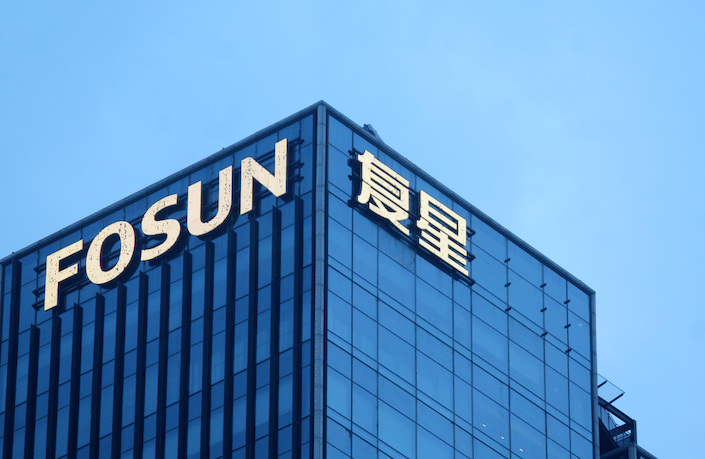 ABN Amro Bank NV and Franco-German financial group Oddo BHF are also weighing offers for the private bank, according to the people, who asked not to be identified because the sales process is private. A sale could value the Bielefeld-based firm at 200 million euros ($223 million) or more, one of the people said.

Their holding company sold container shipping line Hamburg Sued to AP Moller-Maersk A/S in 2017 for 3.7 billion euros. KPMG is advising the Oetker family on the potential sale of Bankhaus Lampe, according to the people.

Deliberations are ongoing, and there’s no certainty the suitors will proceed with firm offers, the people said. A spokesman for the Oetker family said the group is evaluating options for Bankhaus Lampe including a sale, declining to comment further.

Banks have been taking a fresh crack at Germany, which has a strong entrepreneurial culture and a pool of wealth generated by the midsized family-owned companies that form the backbone of the economy. Goldman Sachs Group Inc. is adding wealth managers in the country, and Swiss rival Julius Baer Group Ltd. has also been expanding.

The firm was founded in 1852 by Hermann Lampe and became part of the Oetker family’s holdings after World War II. The group is ultimately owned by the eight children of family patriarch Rudolf-August Oetker, who died in 2007.