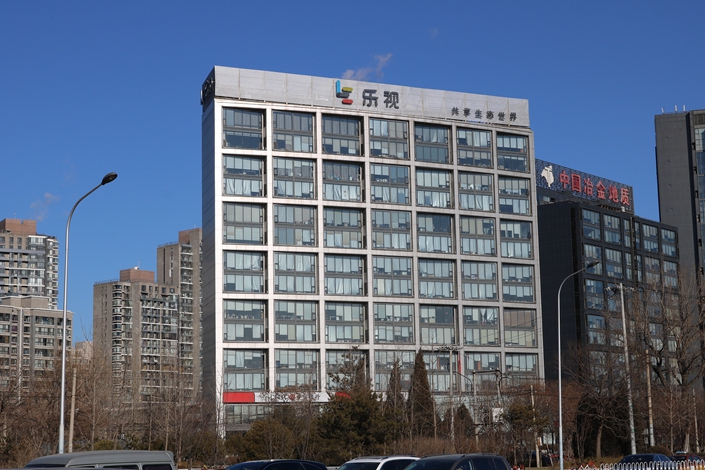 Things are going from really bad to even worse for Jia Yueting, the bankrupt former billionaire whose interests include shares in Chinese conglomerate Leshi Holdings and U.S.-based electric-vehicle startup Faraday Future.

A lavish 14-floor office building in Beijing owned by Jia for the purpose of incubating his former LeEco tech empire is now being auctioned for 678 million yuan ($96 million), 30% less than its official valuation, according to an online auction platform affiliated to the Beijing court system.

The auction will take place on Nov. 18 and 19. If a buyer is found, the proceeds will go toward paying off Jia’s enormous debts, $3.6 billion of which is still outstanding, according to a statement published earlier this month on the Faraday Future website.

Earlier this month, Jia filed for bankruptcy in the United States after years of being pursued by his creditors. In 2016, Jia took out vast debts to fund LeEco’s aggressive expansion, eventually being blacklisted as a debt defaulter by the Chinese government for failing to repay around 480 million yuan in debt. In total, Jia has been branded a debt defaulter 10 times, leading some Chinese web users to dub him “Mr. Bankruptcy.”