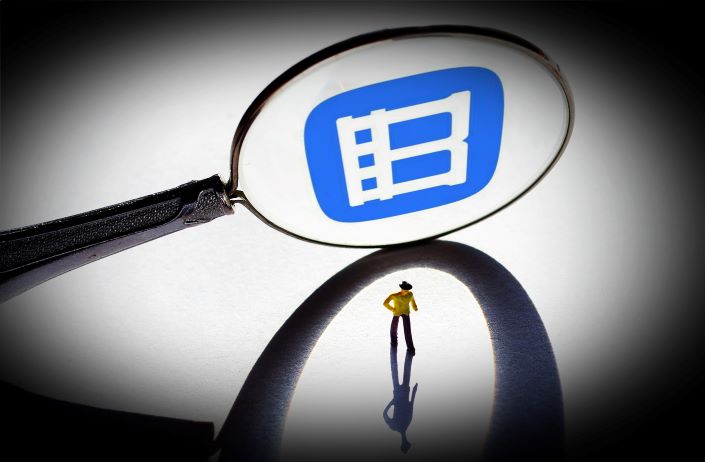 It was once a shining star of China’s internet industry whose skyrocketing share price smashed stock-market records. Now, four years on, online entertainment company Baofeng Group is struggling to keep the lights on.

The Shenzhen-listed company is battling to prop up its daily operations after a dramatic slide in revenues led to cashflow problems that have left it unable to pay its debts on time, according to a Monday company filing.

Baofeng registered negative net assets of more than 239 million yuan ($34 million) at the end of June, a situation that is at risk of persisting through the end of the year, the filing said. The company posted net losses of at least 151 million yuan in the first nine months of 2019, compared with net losses of 228 million yuan over the same period last year, according to a separate Oct. 15 filing.

Baofeng’s turbulent period stands in stark contrast to the feverish investor response to its March 2015 listing, when the company’s stock price rose by the daily upper limit for a record-breaking 29 consecutive days. That came amid heightened interest in Baofeng’s audiovisual services, which include a movie player, a gaming website, and a video download converter.

But the company’s fortunes have been on the slide since an ill-fated overseas acquisition in 2016, when Baofeng was part of a consortium that bought costly sports broadcasting rights from a European agency that later went bankrupt.

In July, Baofeng President Feng Xin was taken into police custody for reasons that remain undisclosed, but could be related to the bungled broadcasting deal.

Baofeng’s stock has dropped about 6% over the last two trading days, and the shares lost nearly half their value since the start of the year.