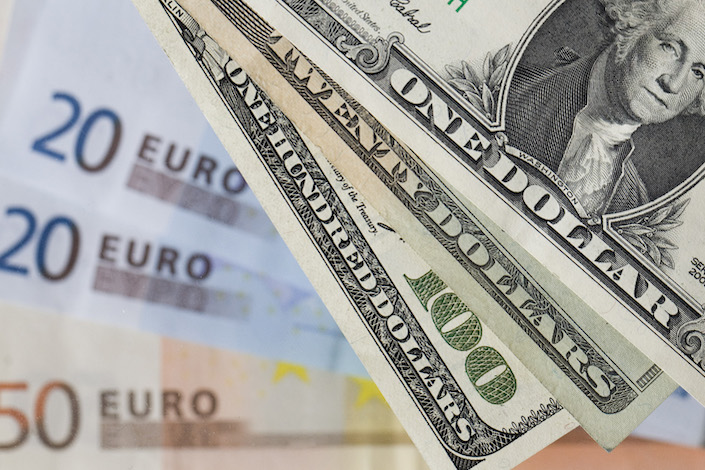 (Bloomberg) — China is planning to sell euro-denominated bonds amid a slump in borrowing costs in the currency in what could mark its first such issuance since 2004.

China’s return for a euro-denominated bond comes amid ultra-low borrowing costs in the currency. Average yields on investment-grade euro bonds are below 0.5%, close to a record low of 0.23% hit in late August, according to a Bloomberg Barclays Index.

“The MOF has seized the perfect timing to sell euro bonds this year as borrowing cost in euro has become very favorable,” said Xia Le, Hong Kong-based chief Asia economist at Banco Bilbao Vizcaya Argentaria SA. “With the European Central Bank expected to maintain loose monetary policy, funding cost in the currency will stay at record low in the near term.”

The nation returned to the dollar bond market two years ago after a gap of about 13 years. It also sold dollar bonds in October last year.