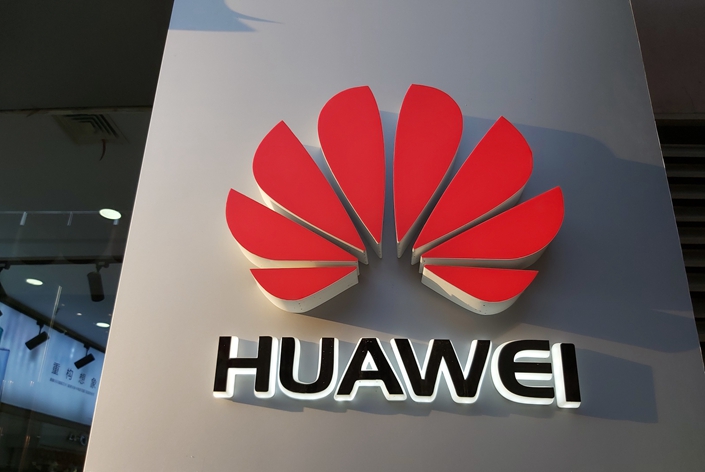 As if 5G and smartphones weren’t enough, telecom giant Huawei has decided it’s getting into the self-driving car business too.

The besieged company is revving up to develop millimeter-wave and laser radar products for use in autonomous cars, as global carmakers and tech companies invest heavily in vehicles that can drive by themselves, according to a Huawei executive.

Laser radar and millimeter-wave radar sensors are integral hardware for autonomous cars, allowing for a higher-level of autonomous driving, Xu Zhijun, current holder of the company’s rotating chairmanship, said at a conference on smart connected cars in Beijing on Tuesday.

Huawei will capitalize on its advantages in machine learning and cloud computing to build “an intelligent driving platform,” which will be open to a wide range of partners in terms of application program interface, car controlling systems, smart cockpits and Internet of Vehicles, according to Xu.

A Huawei source told Caixin that developing car-focused radar technology would not be a big deal for Huawei, as it is derived from telecom technology that is already the company’s specialty.

Huawei started venturing into radar sensors last year, in a move widely considered as a strategic decision. The source said Huawei is still in talks with radar producers about the possibility of directly buying their radars — a strategy aimed at reducing R&D costs.

Huawei is planning to let its radars power cars built by its partners, with annual shipments of laser radar expected to reach hundreds of thousands in the near future.

The move marks a renewed show of defiance against the United States, which has blacklisted Huawei from buying many American-made products and banned the use of the company’s 5G equipment in local networks.

Related: Huawei to Start Sales of $2,400 Foldable Phone Next Month