Experts Weigh In on Blockchain After Xi Expresses Support 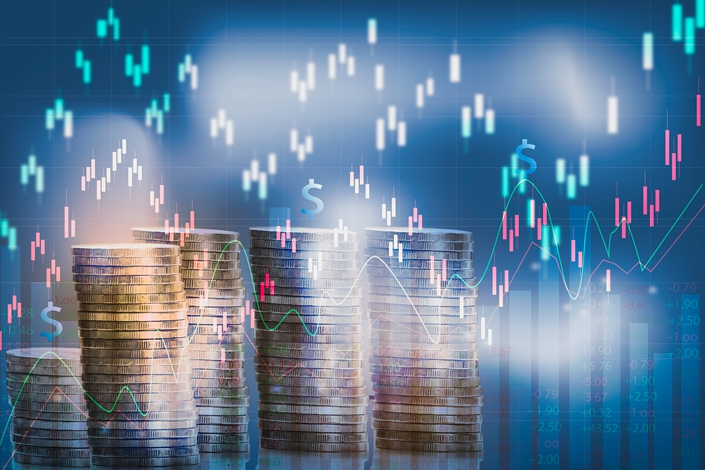 Experts in China have been lining up to offer their comments on the country’s blockchain prospects after President Xi Jinping signaled his support for the technology.

On Thursday, Xi urged policymakers to quicken the development of blockchain technology in China, Xinhua reported. Blockchain is likely to be used in the country’s much-anticipated government-backed digital currency.

That certainly got analysts talking in Beijing. On Saturday, a slew of financiers appeared on a popular economics show aired by state broadcaster CCTV to offer their takes on blockchain.

Among them was Liu Xiaolei, a professor at Peking University’s Guanghua School of Management, who spoke highly of the role blockchain technology could play in facilitating data sharing between government agencies.

“Some livelihood problems can be solved when government departments share data,” Liu said, giving an example of a city in central China’s Hunan province that has used blockchain-enabled data sharing to simplify parts of the local real estate and utilities industries.

However, Liu warned of the possibility of companies and individuals doing illegal businesses under the cloak of blockchain.

Also on the program, Ma Guangyuan, a CCTV financial commentator, labeled blockchain as a key technology for “building the smart internet of things.” “Mastery of this key technology and related standards will help China gain a greater say (in the sector),” added Ma.

Blockchain has attracted increasing interest in China’s tech sector in the last couple years. An October report by internet giant Tencent showed that the number of companies doing blockchain-related business grew at an annual rate of around 250% for the two years since 2016, when the total figure was less than 1,000.

However, while tech companies have thrown themselves into the lucrative blockchain market, the central government has long been cautious about the security implications of the technology.