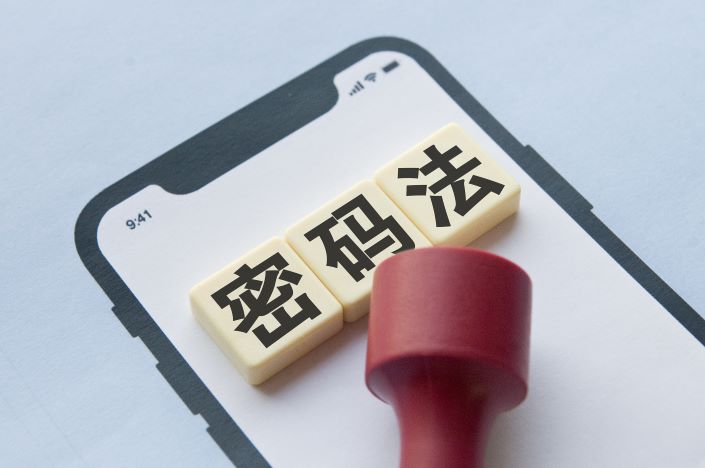 Beijing has passed a new cryptography law, state news agency Xinhua reported Saturday, ahead of the proposed launch of what could become one of the world’s first government-backed nationwide digital currencies.

Due to take effect on Jan. 1, the law aims to “promote the development of the cryptography industry, guarantee internet and information security, (and) protect national security and social and public interests,” according to Xinhua. The Chinese state will “encourage and support” research and scientific and technological applications to foster progress and innovation in cryptography, the report said.

The law’s passage comes as China edges closer to setting up its own form of digital currency to slash the cost of keeping paper money in circulation and tighten its grip on the nation’s money supply.

Last month, the central bank appointed Mu Changchun, a onetime deputy director of its payment and settlement department, as the new chief of its digital currency research institute, sparking speculation that a digital currency rollout was in the pipeline.

Mu had previously said in August that the People’s Bank of China would soon release a digital currency of its own following five years of research and development.

The news also comes after Chinese President Xi Jinping backed the development of blockchain technology at a meeting on Thursday.