In Depth: Cheers and Fears in $283 Billion Bank-Tech Lending Tie-Up 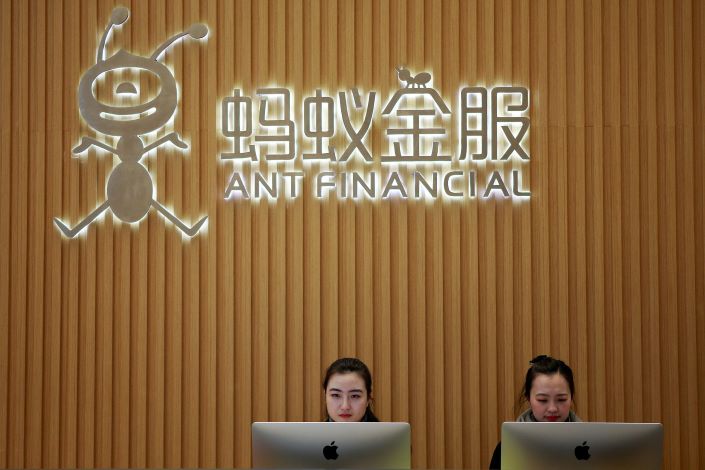 The fintech boom has made it easier than ever for Chinese people to borrow money. Consumers receive frequent loan offers via websites or apps, and they can take out a loan with just a few taps on their phones.

The tie-up of finance and internet technology makes it possible for more people to access banking services anywhere. But as much as it sounds like a win-win, the fintech lending boom raises concerns over risk controls, potential for contagion in a financial crisis, and lagging supervision, industry and regulatory experts say.

“Regulators love (such loan business) as much as they hate it,” a bank loan officer told Caixin.

Read the full story over on Caixin Global.

Related: Ant Financial Seeks Loan of as Much as $3.5 Billion at Lower Rate