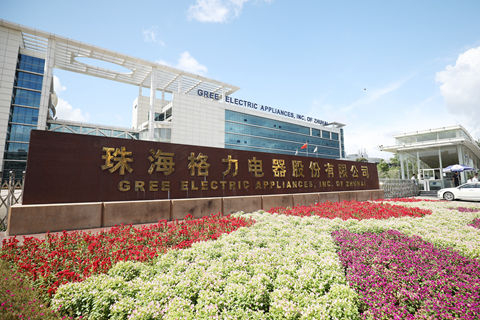 The state-owned parent of Gree Electric Appliances Inc. picked the winning buyer for its 15% stake in the Chinese air conditioner giant after a six-month bidding process that attracted around 25 interested companies and consortia.

A sale price wasn’t disclosed in the statement. But based on Gree’s stock price, the 15% stake is worth nearly 40 billion yuan ($5.7 billion).

Zhuhai Mingjun’s bidding materials include specific measures and cooperation plans to maintain the stability of Gree Electric’s management, which was one of the parent company’s requirements, Gree Electric said in a statement.

Zhuhai Mingjun submitted a written invitation for cooperation to Gree Electric’s management. Gree Electric said a cooperation plan, once agreed, will be announced before the formal signing of the stake transfer agreement, which should happen within 10 days after the winning bidder was picked.

The parent first announced its intent to sell its stake in April. The bidding started Aug. 13, and the number of bidders was narrowed to two last month. After the sale, the parent will no longer be the controlling shareholder, with its holdings reduced to 3.2% from 18.2%.