Wuhan Virus Latest: Disease May Have More Than One Point of Origin, Research Shows

Opinion: We Must Adopt a Wartime Footing to Defeat the New Coronavirus

4
After Layoffs, Oracle Executive Vows to Stay in China 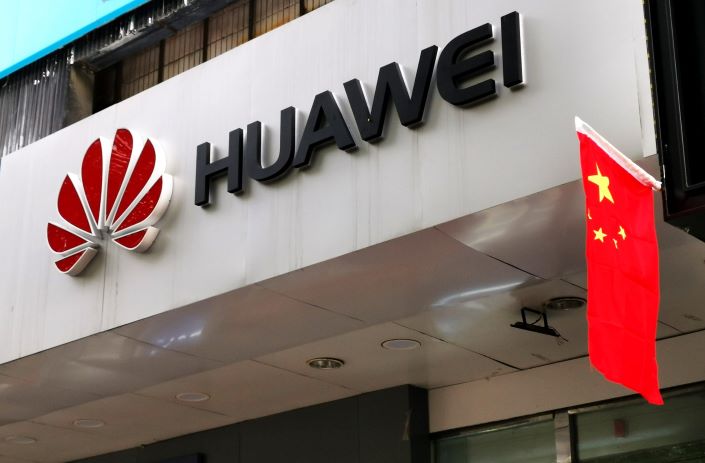 Bruno Kahl, the president of Germany’s Federal Intelligence Service, or BND, gave public testimony in Berlin Tuesday in which he was asked about the risk level of Huawei’s presence in the expanded 5G network and its ties to the government in Beijing.

“The trust in a state company that has a very high level of dependence on the Communist Party and the country’s intelligence apparatus is not present,” Kahl told a panel of lawmakers overseeing German intelligence agencies.

Merkel’s government earlier this year ruled out an outright ban on the Chinese equipment supplier as Germany builds ultrafast 5G networks, defying warnings by the U.S. government and security hawks that Huawei equipment poses a risk of exposure to Chinese espionage.

That position was reinforced this month by reports the Chancellery had intervened to soften draft securities standards by removing the ability of authorities to identify “untrustworthy” vendors. The Chancellery has denied any intervention, saying there had never been a clause to ban Huawei.

At the same time, the government is under pressure to ensure German companies can tap the benefits of the next generation of communications technology quickly and at a reasonable price.

"It will become quickly profitable for German companies to have access to 5G," Merkel said at a technology conference in Dortmund Tuesday. She promised that the Federal Network Agency will announce shortly how companies will have access to reserved 5G frequencies.

All the same, Kahl signaled the government is still processing its security measures, saying “I have not been able to see that a definitive decision has been taken one way or the other.” The panel he was addressing was holding its annual public session; it usually meets behind closed doors.

Huawei pushed back, saying that accusations over trustworthiness were unfounded for a company serving three billion people globally.

“We have never introduced, and would never entertain the thought of introducing, so-called ‘backdoors’ in our equipment,” Huawei said in an emailed response to a query. “No government agency or outside organization holds any shares in Huawei or controls Huawei in any way.”

Even after Merkel ruled out a full ban, with an eye toward maintaining trade relations with China, officials in the BND as well as the foreign and interior ministries still wanted tools to potentially keep Huawei out if they sensed a security risk for Germany. The ability of authorities to determine whether equipment contained backdoor features that could be exploited by China is “very limited if not to say hopeless,” Kahl said.

Even if it were possible, he added, a software update could “immediately” alter the network and open it to “sabotage or espionage.”

Kahl underscored that a block on Huawei would have to be for core areas of 5G networks. “There may be areas where a participation doesn’t have to be excluded,” he said.