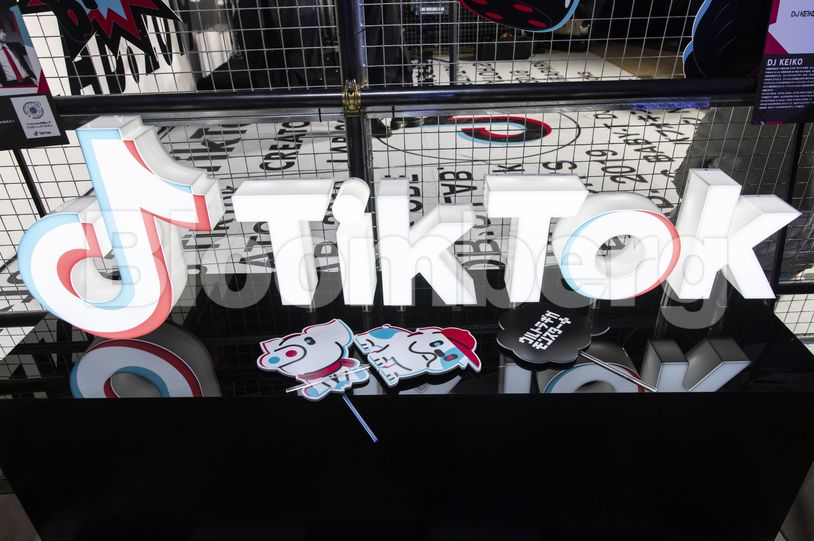 (Bloomberg) ― TikTok owner ByteDance Inc. is focused on hiring staff to beef up its international operations before considering an initial public offering (IPO) in the U.S. or Hong Kong, according to people familiar with the matter.

The world’s most valuable startup is still at only the very early stages of exploring a share sale abroad, the people said. Any flotation remains a long-term objective given that ByteDance first needs to hire a chief financial officer and remains well-funded, the people said, asking not to be named because the matter is private. On Tuesday, the company publicly denied a Financial Times report that it planned a Hong Kong IPO in the first quarter.

ByteDance ― whose TikTok is the venue of choice for half a billion lip-syncing, dancing music video aficionados ― is unlikely to rush into an IPO in the middle of the bitter Sino-U.S. trade war and rising scrutiny from Washington. Two prominent U.S. senators have urged investigations into TikTok, labeling it a national security threat. Senator Marco Rubio called for legislation to block U.S. government pensions from investing in Chinese corporations, another sign of growing American suspicion of the world’s No. 2 economy.

Discussions around an eventual IPO come as ByteDance needs new engines of growth with TikTok on the wane. Global downloads of the video app fell for the first time in the September quarter. It was TikTok that propelled ByteDance to a valuation of $75 billion, a global phenomenon that became one of the few Chinese internet companies to achieve global success.

This year, the Beijing-based giant hired executives to head up its business in the U.S. and in India and is now seeking to expand Australian and European teams to broaden its international reach, the people said. At the same time, ByteDance has been looking for a buyer for its U.S. news service TopBuzz to rid itself of an underperforming business, one of the people said.

The company hasn’t yet hired investment bankers for an IPO. Such a complex offering often takes several months of preparation once bankers and a finance chief are in place, one person said. The earliest timing of an IPO would most likely be the second half of 2020 even if a CFO is hired in the near future.