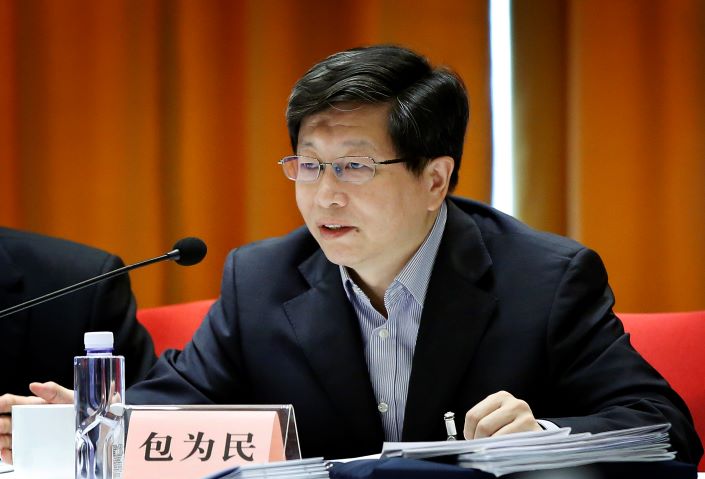 China will strive to establish an economic zone in space by the middle of the century, a senior official at the country’s main state-owned space-program contractor has said, according to a government newspaper report.

Citing the vast economic potential of the project, Bao said in future China will expand research into reliable, low-cost aerospace transport systems featuring regular spaceflights to and from Earth. The country will seek to master the basic technology by 2030, build such a system by 2040, and establish the economic zone sometime around 2050.

The zone could generate output of $10 trillion by midcentury, the newspaper report said, citing unnamed experts.

China’s space sector is developing rapidly, with both state-owned and commercial aerospace players notching notable achievements in recent years. In July, Interstellar Glory Space Technology became the first private Chinese space company to launch a rocket into orbit. And in June, the country’s space agency announced the successful launch of a rocket from a sea-based platform, the first time a nation has done so using its own technology.