Riled Professor Sues Zoo for Scanning His Face Without Permission 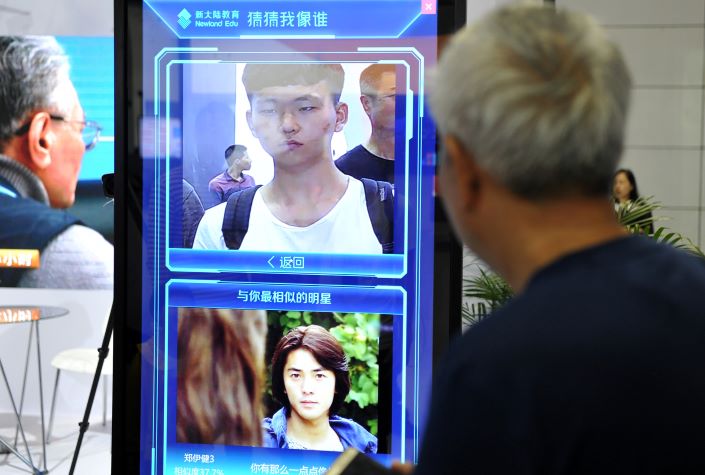 A university professor in eastern China is suing a wildlife park that gathers information about visitors by scanning their faces, in one of the country’s highest-profile pushbacks against facial recognition technology to date.

On Monday, a court in Hangzhou, a city in Zhejiang province, accepted the case filed by Guo Bing, an associate professor of law at Zhejiang Sci-Tech University, against Hangzhou Safari Park.

Guo claims he paid 1,360 yuan ($193.46) in April in return for an annual pass to the park that scanned his fingerprints on entry. But last month, the park installed a so-called upgraded admissions system that scans faces before granting admittance.

That riled the privacy-conscious Guo, who demanded that the park refund his annual pass on the grounds that the data collected by the facial recognition system could be misused. The park refused.

Guo accuse the park of violating China’s consumer rights law, which stipulates that business operators must gain permission from consumers before gathering their personal information.

The case has sparked discussion in China, where facial recognition technology is being rolled out everywhere from tourist attractions to teahouses, ostensibly to reduce operating costs, according to state news agency Xinhua.

No date has yet been set for the hearing.