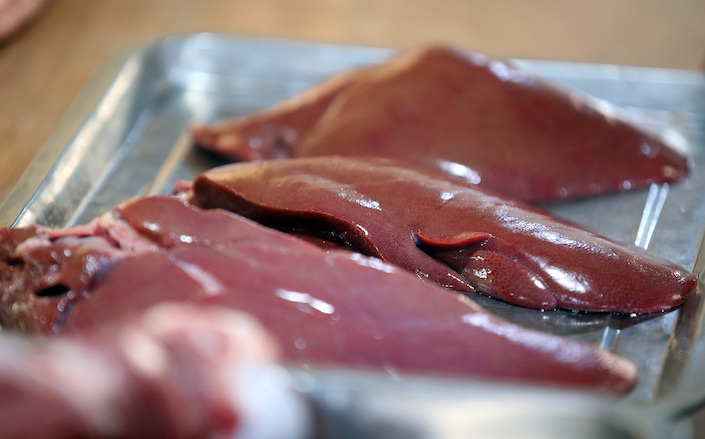 (Bloomberg) --The ripples from the outbreak of African swine fever in Asia have reached Brazil’s offal market.

Brazil didn’t previously have access to China’s swine-offal market, according to Ricardo Santin, a director at the exporter group ABPA. Shipments to mainland China could pay at least double compared with exports to Hong Kong, he said. Hong Kong has been the No. 1 destination for supplies from Brazil, according to government figures.

The new approvals were granted for plants located in Santa Catarina state, which has the highest sanitary status in the nation. The ministry hasn’t released the names of companies included in the move.

BRF SA is said to have one plant among the approved facilities, according to people with knowledge of the matter. The company’s shares rose as much as 2.5%. Rival JBS SA also got a boost.

This year, Brazil’s pork exports to China jumped 38% through October while revenue from the shipments surged 67%, according to government data. Rising demand has sent hog prices soaring more than 30% over the past year in some regions of the South American country, according to Cepea, the University of Sao Paulo research arm.