China’s GDP Returns to Growth With 3.2% Gain in Second Quarter 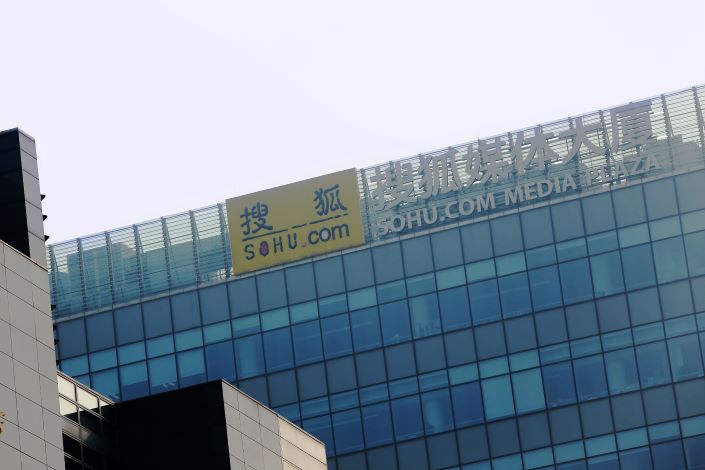 Despite being overtaken by much younger peers in recent years, internet stalwart Sohu.com is showing it still has some legs.

The company racked up $482 million in revenues in this year’s third-quarter, up 9% over the previous year, according to its latest report released on Monday. Within that figure, Sohu’s online game revenue rose 13% during the quarter to $108 million, while search and search-related advertising revenue was also up 13% to $288 million.

CEO Charles Zhang attributed the strong showing to increasing momentum in both the online game and search businesses, as well as cost saving initiatives.

Despite the strong top-line growth Sohu still reported a $21 million net loss for the third quarter, narrower than the $26 million loss a year earlier.

But investors overlooked the bottom line and bid up Sohu’s Nasdaq-listed shares by 4.53% in Monday trade day after the results came out.

Changyou.com, the online gaming affiliate which is considering a plan to go private, said that its third-quarter revenues rose 9% to $111 million, while search engine subsidiary Sogou’s revenues rose 14% to $314.9 million.