Xiaomi to Enter Japan Next Year 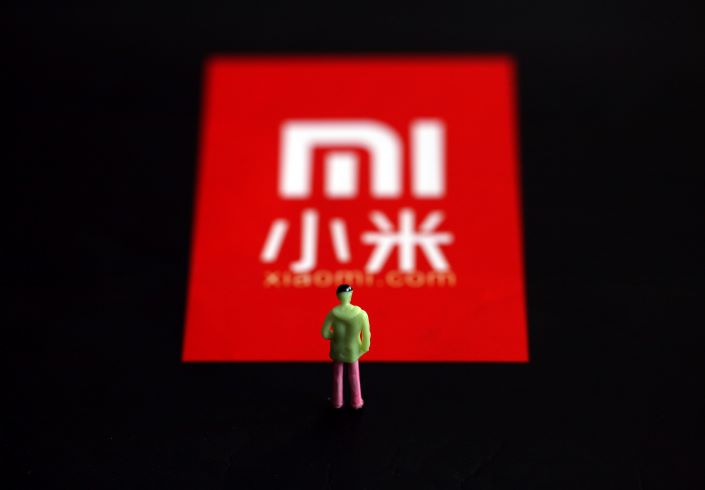 The company will seek to compete with Apple in the high-performance segment, offering devices for less than half the price of its U.S. rival. It will sell several models and wearable devices, and will at first only distribute products through its own sales channels, Nikkei cited the head of Xiaomi’s international operations, Wang Xiao, as saying.

While Wang didn’t specify which products the company will sell, or how many of them it hopes to sell, he did tell Nikkei that the company hopes to team up with Japan’s wireless carriers, which are the dominant handset distributors in the country.

According to Xiaomi’s second-quarter earnings report, its revenue from international markets was 21.9 billion yuan, an increase of 33.1% year-on-year. As of the end of June, the company had 520 Mi Home stores outside China, nearly double the figure compared with a year earlier.

Xiaomi will set up a Japanese subsidiary soon, Nikkei said.

Meanwhile, as the trade war drives tensions in the semiconductor industry, Xiaomi is deepening its involvement in that sector. Chinese media outlet Techweb reported Monday that an arm of the Yangtze River Xiaomi Fund recently invested in Anyka Microelectronics, a Guangzhou-based company that mainly produces Bluetooth products and application processor chips.