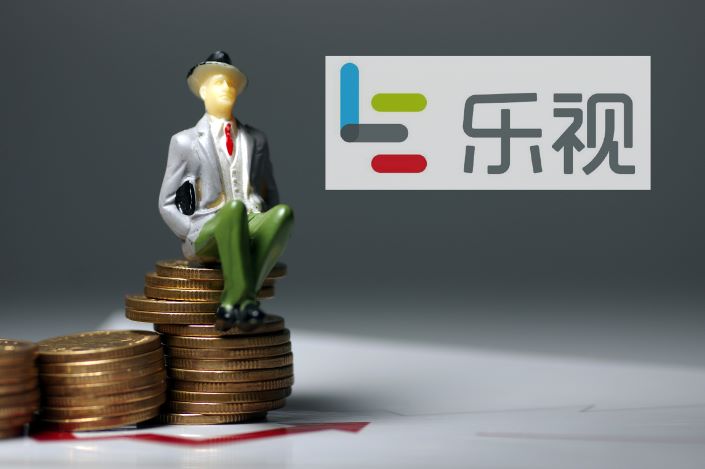 Debt-saddled tech conglomerate Leshi Holdings is facing a cash crunch as it struggles to pay 6.12 million yuan ($873,000) in legal fees associated with the auction of a lavish Beijing office building, the company’s chairman said in an interview published Tuesday by an affiliate of China’s state news agency Xinhua.

Liu Yanfeng told China Securities Journal that the legal fees threaten Leshi’s ability to pay its employees’ wages and social security costs. Neither the company’s shareholders nor a specialist team charged with managing the company’s enormous debts have come up with a workable solution to the impasse, Liu said.

The embattled company plans to sell its 14-floor Beijing office later this month for a cut-price 678 million yuan in a bid to pay off some of its debts, according to an online auction platform associated to a city court.

Although Leshi posted a net loss of 147 million yuan ($21 million) in the three months through September, that figure is 62% narrower than the same period last year.

In October, Leshi founder Jia Yueting, who has been chased by creditors for years, filed for bankruptcy in the U.S. Liu told China Securities Journal that he could not evaluate the impact of the bankruptcy on Leshi’s corporate debt since the bankruptcy took place in America.