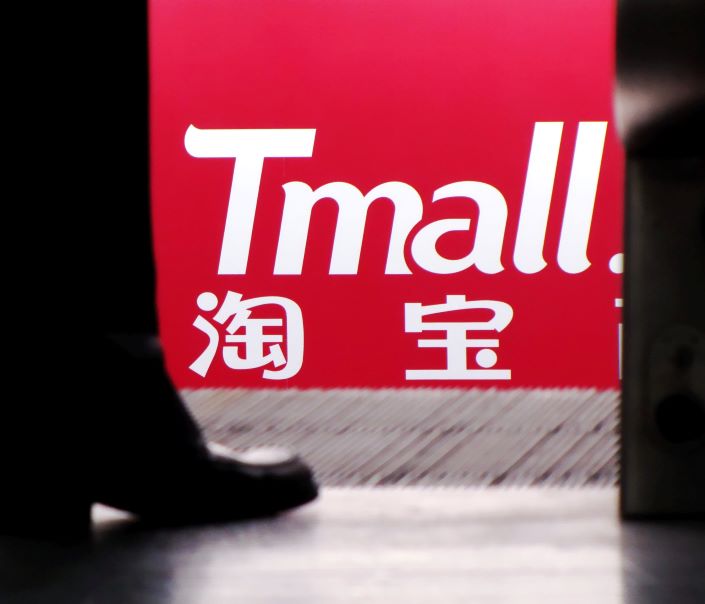 China’s market regulator is tightening the screw on the country’s sprawling e-commerce platforms to combat the formation of digital monopolies in the run-up to the Double 11 shopping extravaganza.

On Tuesday, the State Administration for Market Regulation summoned representatives from several e-commerce platform operators including Alibaba, JD.com, and Pinduoduo for a meeting in the eastern city of Hangzhou. It urged them to halt the practice of forcing online vendors to sign exclusive cooperation agreements that forbid them from selling their products on competitors’ platforms, state news agency Xinhua reported.

The market watchdog also stated that it will continue to closely monitor the formation of any digital monopolies and launch antitrust probes where necessary to create a level playing field.

The Hangzhou meeting comes as JD.com prepares to sue rival Alibaba for allegedly abusing its market-leading status to coerce online sellers into exclusive cooperation agreements. JD.com is demanding that Alibaba pay more than 1 billion yuan ($142 million) in damages, cease the practice, and issue a formal apology. An Alibaba executive previously dismissed the agreements as “normal market behavior” that ensures “good money crowds out the bad.”

Sellers seem to be growing bolder in calling out the practice as well. On Tuesday, domestic home-appliance maker Galanz announced that a Guangzhou court has accepted its lawsuit against Alibaba’s Tmall marketplace, which Galanz accuses of unfairly demanding exclusivity.

China’s e-commerce behemoths are gearing up for the world’s biggest one-day shopping event, Double 11, to be held on Nov. 11. Last year, the festival generated revenue of more than $30 billion within 24 hours.