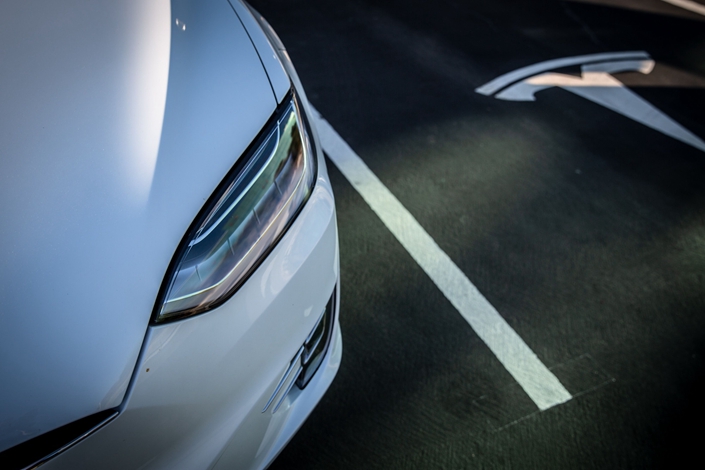 (Bloomberg) — Tesla Inc. has reached a preliminary agreement to start using CATL as a battery supplier for cars made in China from as early as next year, and the companies are in talks to expand the relationship globally, according to people familiar with the matter.

Following months of negotiations, the companies clinched a non-binding deal after Tesla CEO Elon Musk traveled to Shanghai in late August and met with CATL Chairman Zeng Yuqun for about 40 minutes, according to the people, who asked not to be named discussing private deliberations. Though a final agreement is expected to be signed by mid 2020, there is no guarantee that will happen, the people said.

The batteries would go into Model 3 cars produced at Tesla’s factory near Shanghai, which is slated to begin operating this year. But the companies still need to iron out details such as how many batteries Tesla will purchase, and separate discussions are underway on a potential global supply contract, the people said. Tesla will use batteries from Panasonic Corp. and LG Chem Ltd. in China in the meantime, one of the people said.

Securing enough domestic batteries — the costliest part of an electric vehicle — is crucial to Musk’s efforts to expand in the world’s biggest car market. Chinese supply would allow Palo Alto, California-based Tesla to rely less on imports, reducing any impact from tariffs that have fluctuated amid the U.S.-China trade war. It’s also likely to please Beijing, which has prioritized the building of a world-leading electric-vehicle ecosystem.

CATL rose as much as 7.4% to 78.88 yuan ($11.25) in Shenzhen trading on Wednesday and the stock headed for its highest close since mid-September. Tesla was little changed Tuesday.

For CATL, whose full name is Contemporary Amperex Technology Co. Ltd., a final agreement would bolster its profile as one of the world’s emerging battery-making powerhouses. The company, based in Fujian province, already supplies domestic EV startups including Nio Inc., as well as global carmakers Volkswagen AG and Daimler AG.

Tesla has been building the Shanghai plant, its first outside the U.S., for the past nine months, with mass production targeted to start at year-end. The company is also building facilities to eventually make batteries, but in the meantime, it’s agreed to purchase them from LG Chem. The South Korean battery-maker won’t have exclusive rights to be Tesla’s battery supplier, people familiar with the arrangement said in August.

Should Tesla agree to a global agreement, CATL would become its second such battery partner after Osaka, Japan-based Panasonic.

Batteries make up the bulk of an electric vehicle’s cost, meaning long-term supply deals with top carmakers can easily reach billions of dollars. The price of a China-built Tesla Model 3 will start at about $50,000, cheaper than foes including Nio’s best-selling ES6.