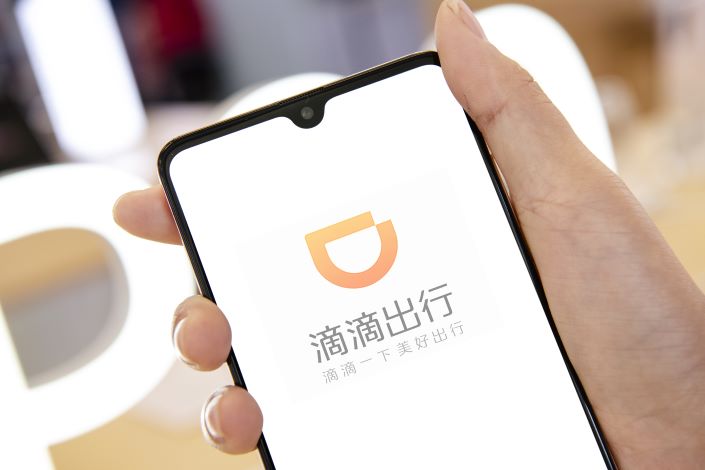 Chinese ride-hailing giant Didi Chuxing apologized and made changes to a relaunch plan for its controversial Hitch carpooling service after being accused of sexism for setting different operating hours for women and men.

But Didi was forced to backtrack within hours after large numbers of social media users said the operating hours discriminated against women, for instance by heavy-handedly restricting female customers’ access to the platform, treating all female customers as possible victims of aggression, and shifting the responsibility for protecting their safety back into the hands of drivers who are often men.

On Thursday evening, company president Liu Qing said on her personal Weibo microblog that the new rules were unsuitable and asked for time to adjust them.

Didi later released a separate statement on its WeChat public account explaining that significant spikes in rates of sex-related complaints from female users during evening and late-night operating hours prompted the differing gender-based restrictions. The company also apologized for the blunder, saying: “Prior to announcing the plan, we did not carry out a public appraisal and discussion of this rule and were unable to fully listen to feedback from all sides. At the same time, we express our deep apologies for troubling everyone with our insufficient consideration and poor communication.”

All users will only be able to use Hitch between 5 a.m. and 8 p.m. when it relaunches from Nov. 20, the later statement added.

While Didi found itself at the center of a furor at home, things were going slightly better abroad.

The company told Caixin Friday that it plans to add in-app taxi-hailing services to its product offerings in Mexico, starting in the city of Cuernavaca. Although Didi is already recruiting drivers for the service, it does not yet have a launch date.

Meanwhile, Mexico City will become the third in the country to welcome Didi’s food delivery business — Didi Food — after Guadalajara and Monterrey, the company announced Tuesday.