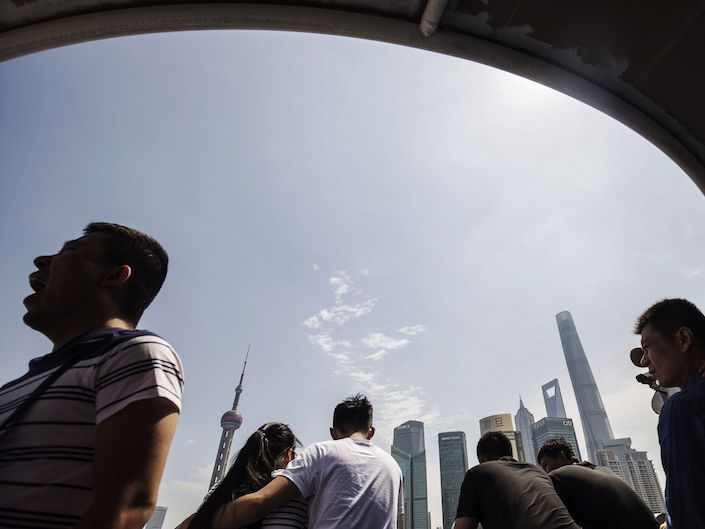 The China Securities Regulatory Commission (CSRC) unveiled plans Friday to relax controls on publicly listed companies’ follow-on offerings more than two years after it clamped down on such activities. Investors have been calling on the CSRC to remove the secondary share sale curbs. Some analysts say the proposed loosening is more market-friendly than they had expected.

Private placements were by far the most popular way for companies to raise capital through selling stock as opposed to moves like offering shares in a secondary offering to investors at large. Under the new proposals, pricing restrictions and lock-up limits on private share placements by listed companies would be eased. Also, the maximum number of investors companies could sell shares to would rise.

Companies listed on the ChiNext board in Shenzhen would no longer need to be profitable for two consecutive years before raising funds through private placements. The CSRC also mapped out policies to help businesses on the new high-tech board attract capital in a faster way.

While the market expected the regulator to scale back the additional share sale restrictions to help companies offset the economic downturn, it is still “a surprise that the draft rules are so comprehensive,” said Ge Shoujing, a Beijing-based senior analyst at the Reality Institute of Advanced Finance.

The CSRC is inviting public feedback on the draft rules until Dec. 8.

China is beefing up efforts to mitigate funding challenges facing local enterprises by widening access to equity financing. Beijing has made it a priority to ensure the country’s capital markets play a bigger role in bolstering economic growth, which has slowed to its weakest rate in almost three decades amid a trade war with the U.S.

Companies this year have raised about 600 billion yuan ($86 billion) through selling shares and equity-like securities, according to Bloomberg-compiled data as of Nov. 10. That’s already higher than the full-year tally of 2018 and marks the first increase since 2016.