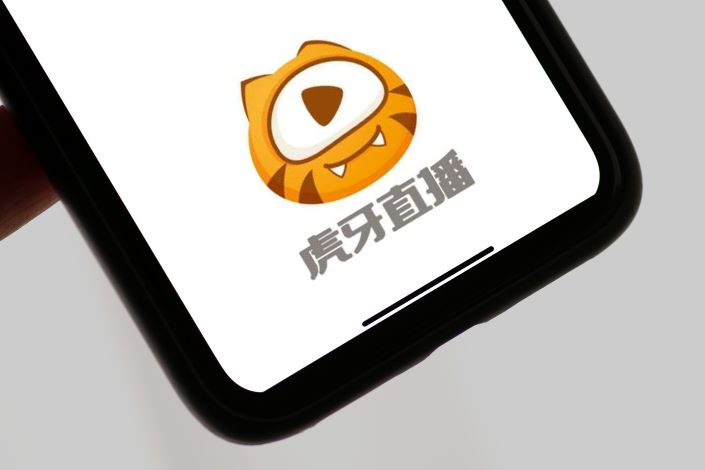 Chinese game livestreaming platform Huya on Tuesday reported strong growth in both revenues and profits in the third quarter of 2019.

Huya’s average number of monthly active users on mobile grew 29.1% year-on-year to 63.8 million, while the total number of paying users increased to 5.3 million from 4.2 million over the same period.

The company largely attributed the robust growth to the implementation of technology initiatives that greatly improved user and broadcaster experience on Huya’s platforms.

Huya is reportedly planning to invest 1 billion yuan worth of resources to support developers of mini programs, which the company considers a potential new source of revenue.