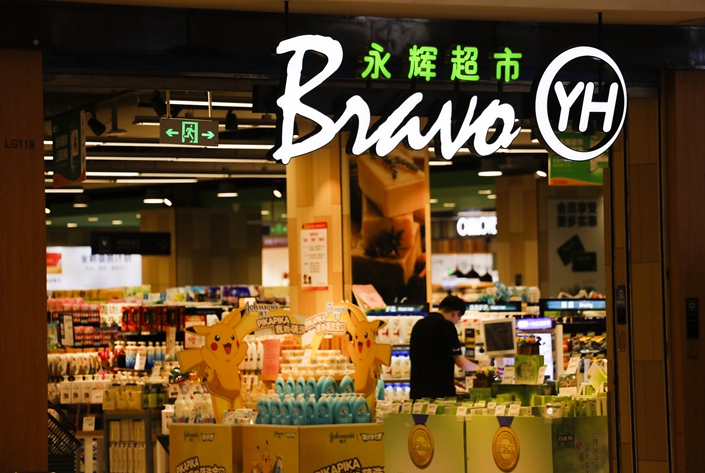 China’s National Development and Reform Commission (NDRC), the country’s economic planning agency, has launched a rare national security probe into the acquisition of a stake in a domestic retailer by supermarket chain Yonghui Superstores, the company said in a statement Wednesday.

The NDRC gave no further details about the investigation, which formally began on Friday and will run for a maximum of 60 days. The retailer, Wuhan-based Zhongbai Holdings, confirmed the investigation in a separate statement on Wednesday.

It is rare for the NDRC to cite national security concerns in when examining deals between companies in China’s retail sector. Yonghui’s biggest shareholder is Dairy Farm, a subsidiary of British conglomerate Jardine Matheson that holds a 20% stake in the company. All Yonghui’s other known shareholders are Chinese entities, including internet giants Tencent and JD.com.

According to a Shanghai Stock Exchange filing in May, Yonghui hopes to increase its stake in Zhongbai to 40% from 29.8%. If finalized, the deal will make Yonghui the biggest stakeholder in Zhongbai.

Chinese lawmakers passed a law in March that aims to grant foreign investors easier access to the country’s businesses. The law takes effect on Jan. 1 next year.