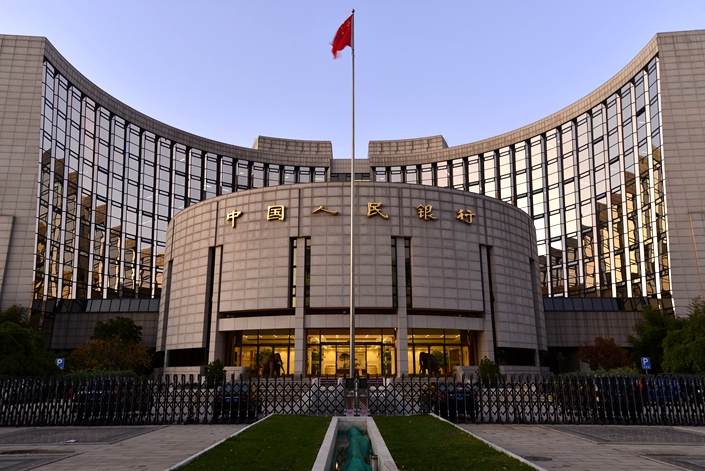 China’s central bank said it had neither issued any digital currency nor authorized asset-trading platforms to deal in one, as rumors swirled about its mooted issuance of a state-backed digital currency.

The People’s Bank of China (PBOC) said in a Wednesday statement it is still studying and testing its own digital currency. A timetable circulating on the internet claiming the currency will be rolled out in the first few months of 2020 is inaccurate, the bank added.

The central bank also reminded people to remain vigilant toward trading platforms that illegally process online digital-currency transactions that they falsely claim are powered by the government’s Digital Currency Electronic Payment (DCEP) framework, which is similar to Facebook’s Libra. So far, the PBOC has revealed few details about DCEP.

Speaking at the 10th Caixin Summit held earlier this month, former PBOC governor Zhou Xiaochuan expressed cautious optimism about digital currencies, which he said may create shockwaves in existing global financial infrastructure. Zhou’s statement was interpreted as a hint that governments should handle the issuance and management of digital currencies.

In September, PBOC governor Yi Gang publicly said that China has no timetable for the launch of its sovereign digital currency, which will be used with electronic payments.

Facebook’s Libra has also raised global concerns over its potential risks to the world’s financial system.