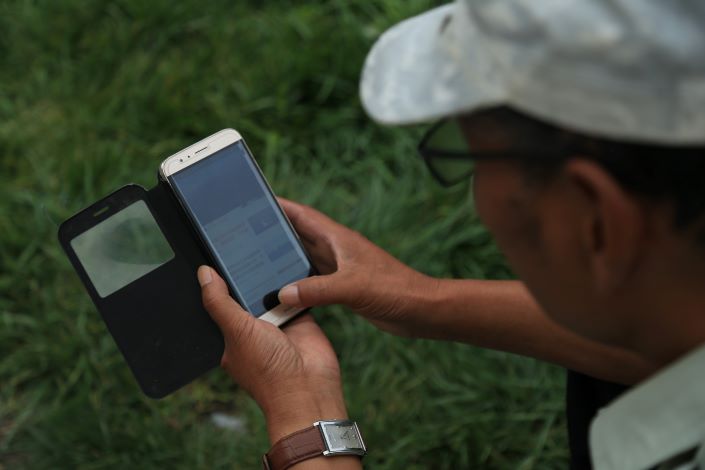 Internet regulators in Shanghai have shut down Chinese news website Business Times after it refused to comply with an official order to change its name and cease “unauthorized” reporting activities.

The bilingual outlet’s parent company, whose name translates to Shanghai Leading News Information Technology, used the “Business Times” name to “illegally conduct interviews, publish, and reprint online news and information,” thereby disrupting the distribution of news on the internet and misleading the public, according to a Wednesday announcement by the Cyberspace Administration of China (CAC).

The announcement gave no further details on the specific content that led to the outlet’s demise. Its website, businesstimes.cn, was offline by the time of publication.

Regulators had previously demanded that Business Times change its name and cease illegal operations, but the outlet did not comply within the stipulated time frame. That led the CAC’s Shanghai branch to cut off the Business Times’ website access. “Only then did the company express willingness to cooperate,” the announcement said.

Although the size of Business Times’ readership is unclear, its Chinese name bears a striking similarity to a number of outlets including the once-influential China Business Post, a Beijing-based magazine that was shuttered by the government in 2008 after it published an investigation into a state bank that was said to be inaccurate. Public records suggest that Shanghai Leading News was established in 2011.