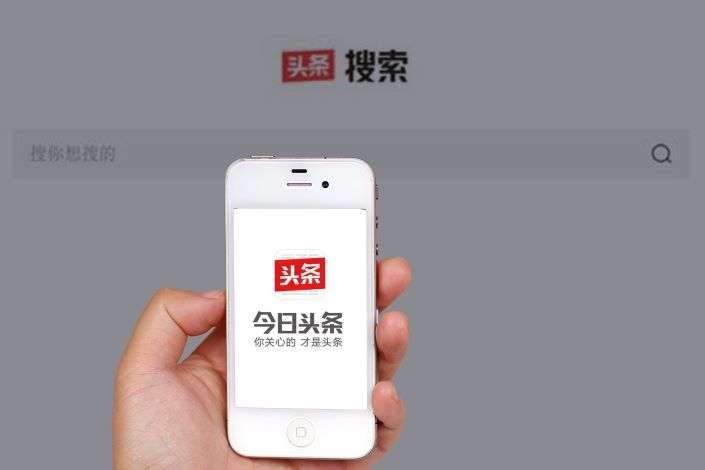 Just three months after launching its own search engine, ByteDance’s news aggregator app Jinri Toutiao is being disciplined over the results.

The Beijing office of the Cyberspace Administration of China, one of the country’s internet regulators, has ordered the firm to “rectify” its platform after finding results that “slandered” Fang Zhimin, a 20th century revolutionary and military figure, according to a post (link in Chinese) on the body’s official WeChat account.

It ordered the company to scrub the information and punish those responsible. Jinri Toutiao must improve its search functions, and “prevent the dissemination of information that distorts, defames, blasphemes and contradicts the achievements and spirit of heroes and martyrs,” read the statement, which cited unnamed individuals at the company as saying they would comply with the order.

Other websites should learn from the incident, and strictly adhere to China’s Heroes and Martyrs Protection Law, as well as “guide correct public opinion and build a positive internet,” the regulator said, making reference to a law that came into effect in May 2018.

That same month, the company increased its investment in Baike.com, a major Chinese encyclopedia site, whose entries it has integrated into search results.

The censure by Chinese authorities is only the latest hurdle for the world’s most valuable startup, which became the target of a U.S. national security probe this month for its 2-year-old acquisition of American lip-sync video app Musical.ly.

Related: Why Facebook Passed on Buying the Predecessor to TikTok