Why Facebook Passed on Buying the Predecessor to TikTok 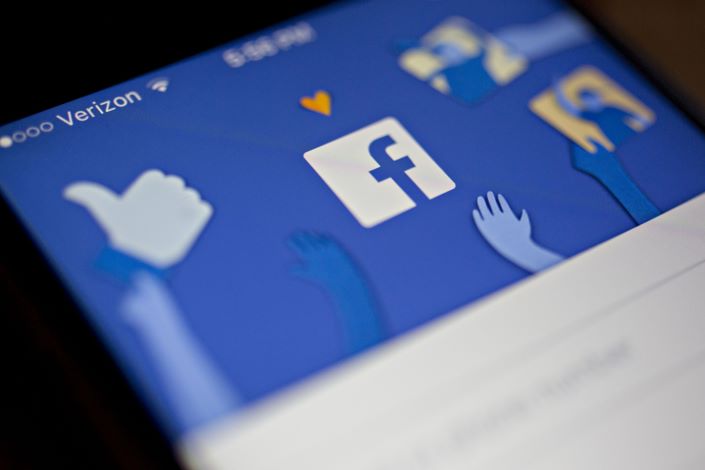 (Bloomberg) — Facebook Inc. held talks over several months in 2016 to determine whether to buy Musical.ly, a rival app that would eventually evolve into global teen video sensation TikTok.

Facebook ultimately walked away out of concern about the app’s young user base and Chinese ownership, according to a person familiar with the matter. But its interest back then may be pertinent to current government inquiries into Facebook’s history of pursuing and buying out competitors. Discussions started three years ago when Kevin Systrom, then chief executive officer of photo-sharing platform Instagram, visited Shanghai on an unrelated trip and met with Musical.ly’s founders, the person said. ByteDance Inc. — now the world’s largest startup — ended up acquiring the service for $800 million.

The unrealized deal marked a missed opportunity to jump aboard a short-video phenomenon that’s gone viral across the U.S. and China, the world’s largest mobile market. Facebook CEO Mark Zuckerberg, who aspired to break into the world’s No. 2 economy, was hesitant when Systrom first proposed an acquisition given the app’s slowing growth at the time and popularity mostly among teens, the person said.

Facebook’s billionaire co-founder later warmed to the idea after getting introduced to the founders and seeing the app catch on on his home turf. He held talks with Musical.ly executives at Facebook’s Menlo Park headquarters in the fall of that year, according to people familiar with the matter. The talks were serious but never reached a discussion of numbers, one of the people said. That’s because Facebook realized there would be complications owning an app based in China. It also grew concerned about Musical.ly’s youthful audience, which could make it difficult to comply with U.S. laws on child internet privacy and safety, the person said.

“We wanted our services in China because we believe in connecting the whole world. But we could never come to an agreement on what it would take,” a Facebook spokesperson said, declining to comment on the details of the conversations. It “ultimately decided not to make an offer.” A ByteDance spokeswoman declined to comment on Facebook’s interest, which was previously reported by BuzzFeed News.

TikTok ran afoul of regulators in 2019, but for different reasons than Facebook originally feared. The U.S. government has launched an investigation into whether ByteDance’s acquisition of Musical.ly two years ago to merge it with TikTok posed a national security risk, Bloomberg News has reported. Under pressure, it stepped up its efforts to enlist lobbyists in the U.S, including a policy chief for the region, according to people familiar with its plans.

Ironically, the app’s growth can be in part credited to Facebook. ByteDance has long splashed money to advertise the app on platforms like Facebook and Instagram, essentially buying users away from its biggest rivals. That spending, however, has plunged since the second quarter as TikTok’s user growth slowed, according to data from Sensor Tower.