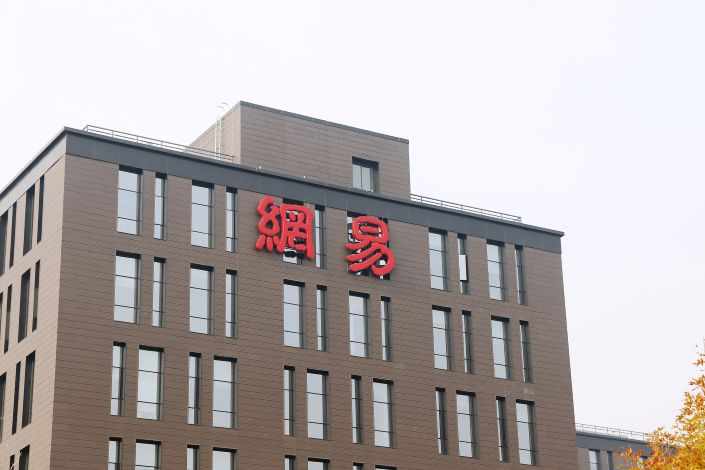 NetEase regional manager Sun Yu told local newspaper the Montreal Gazette last week that the company is looking to bring in dozens of industry veterans with strong skills in arts, design, and technology to the studio over the next two years.

NetEase sees the opening of the Montreal studio, which will develop games for publication worldwide, as a milestone in the company’s global expansion, according to the report. Quebec, the province in which Montreal is located, envisions itself as a global video-game development center, with the number of local gaming companies ballooning 42% since 2015, according to Montreal International, the city’s economic promotion agency.

As the Chinese government tightens its grip on the domestic issuance of online games, the country’s studios are seeking new revenue streams abroad. In the first half of 2019, sales of Chinese-made games in the overseas markets increased 20.2% year-on-year to $5.6 billion, according to a report released by the official China Game Publishers Association.

A previous version of this article wrongly stated that Netease’s Montreal studio was its first outside China.