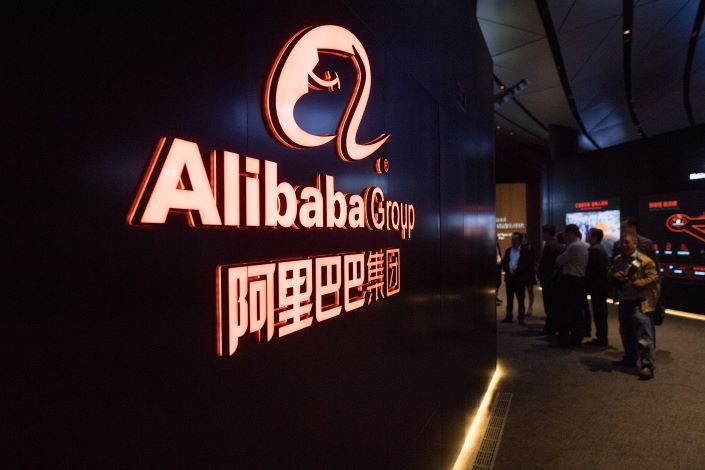 (Bloomberg) — Alibaba Group Holding is poised to raise about HK$88 billion ($11 billion) in its mega Hong Kong stock offering as it’s telling prospective investors it will likely price the shares at about HK$176 each, people with knowledge of the matter said.

The potential price represents a 2.9% discount to Alibaba’s last close in New York. The e-commerce giant is marking one of the largest share sales globally this year. The company has already stopped taking orders from institutional investors, according to the people, who asked not to be identified because the information is private.

Fund managers can change the price they’re willing to pay for shares at until 8 p.m. U.S. Eastern time Tuesday, the people said. The final price hasn’t been formally set and could still change, according to the people. A representative for Alibaba declined to comment.

The mega share sale comes as Hong Kong’s economy has been hurt by months of increasingly violent protests and growing anti-mainland sentiment. Alibaba’s return will also please Chinese officials who’ve watched many of the country’s largest private corporations flock overseas for capital. With a Hong Kong listing in sight, Alibaba will challenge Tencent Holdings for the title of the largest listed corporation in the city.

Alibaba is selling 500 million shares, 12.5 million of which are set aside for individual investors, it said in a statement last week. The pricing of the retail tranche is capped at HK$188 each — an auspicious number in Chinese culture — making it the most expensive first-time share sale in Hong Kong.

A previous version of this article was posted with an incorrect share price in the headline.