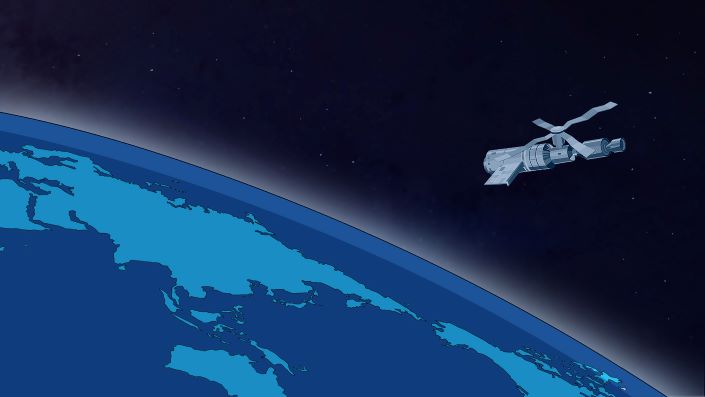 From missions to the moon to a “space economic zone,” China is becoming known for its expansive cosmic ambitions. But here’s one that hits slightly closer to home: a network of satellites capable of beaming down broadband services anywhere in the world.

The project, called “Hongyun” and operated by a research institute affiliated to the state-owned contractor for the space program, was reported by state broadcaster CCTV on Tuesday. It aims to launch more than 100 satellites into low Earth orbit — in this instance, altitudes of around 1,000 kilometers — in order to help process complex connection requests that on-Earth technologies struggle to serve as well as facilitate connections between the internet of things (IoT).

Since last year, Hongyun scientists have been sending test satellites into space to trial a number of internet-related tasks including video services and social networking, CCTV said, without being specific. They will launch four more test satellites next year offering services to industries like forestry and fishing, which often take place in remote areas with limited internet connection.

The CCTV report added that China is also moving toward its first worldwide IoT connection project. Called “Xingyun,” it involves the launch of 80 communication satellites into low Earth orbit and will facilitate communication for industrial actors such as long-distance cargo ships and offshore oil platforms. Two pilot satellites will be launched later this year.