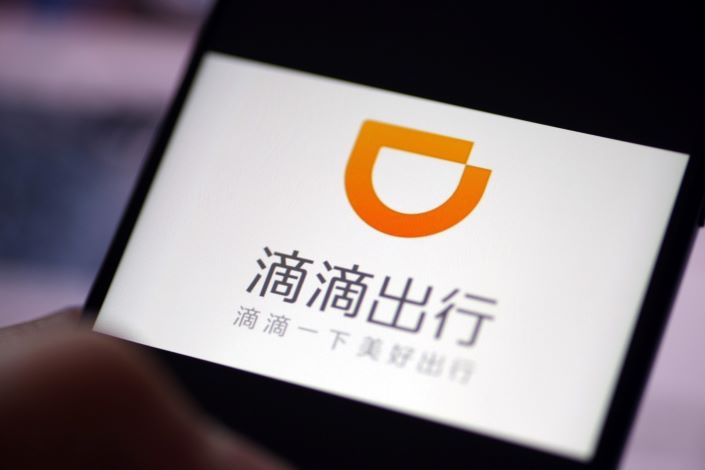 The new service will allow users to hail self-driving cars through its app, Qie said at CNBC’s East Tech West event in Guangzhou.

The launch of driverless cars would help plug the gap between supply and demand as Didi can now fulfill just 65% of user requests for rides, Qie said, according to the report.

Didi CEO Cheng Wei in August told a public event that the company was stepping up self-driving tests with actual passengers in Shanghai and would invite users to experience driverless rides.

Didi Chuxing has collaborated with major carmakers — both Chinese and foreign — through what it calls the “D-Alliance,” to integrate automobile technologies into Didi’s ecosystem.