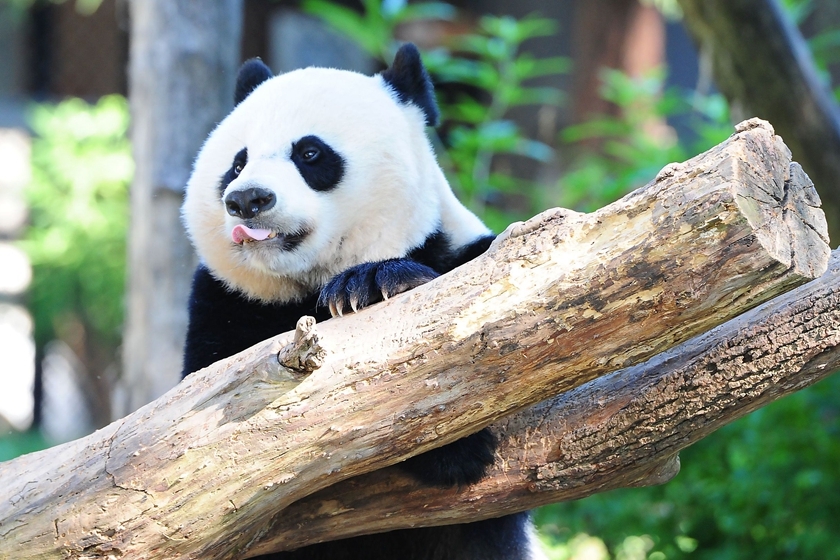 Bei Bei climbs over a tree trunk in his enclosure at the Smithsonian National Zoo in Washington on Aug. 24, 2016. Photo: VCG 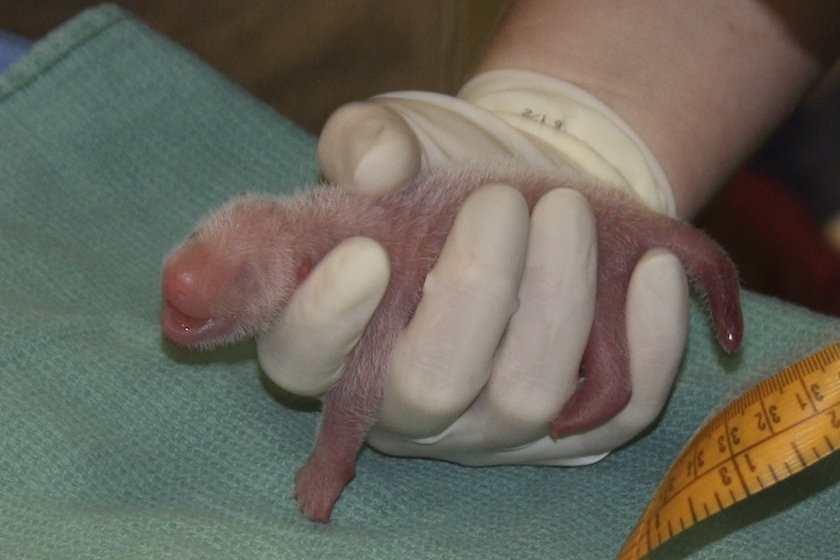 Bei Bei was born in 2015 to Mei Xiang, who was artificially inseminated. Photo: VCG 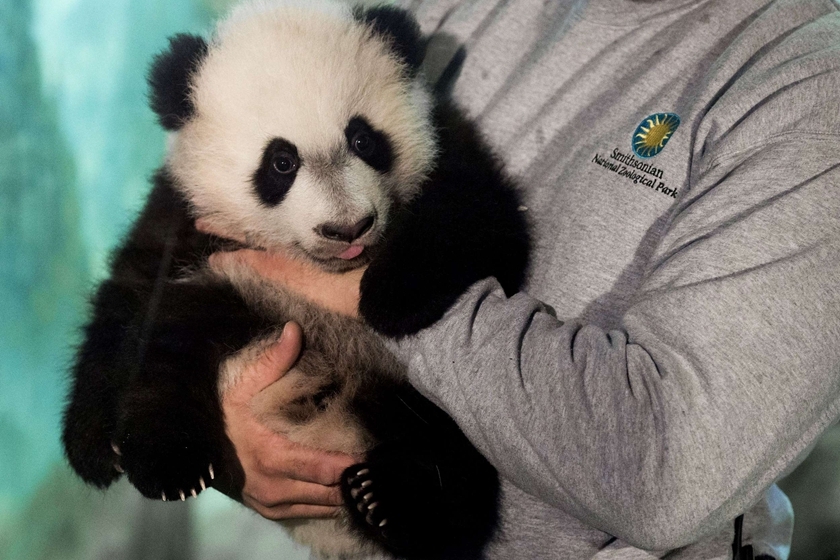 An animal keeper presents Bei Bei to the media on Dec. 16, 2015. It was Bei Bei’s first media appearance. Photo: VCG 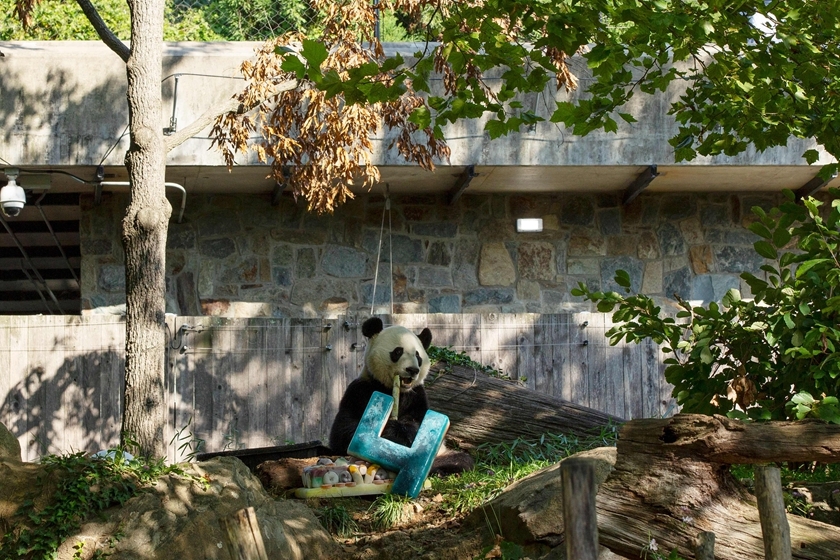 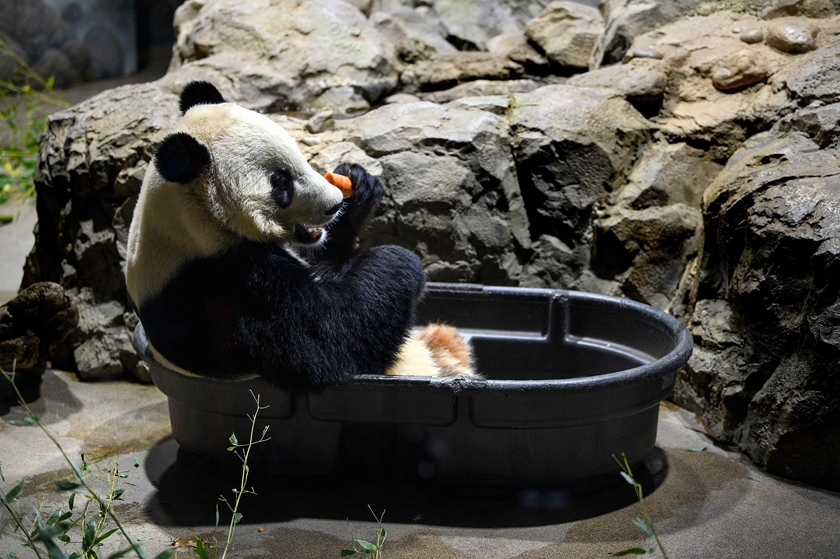 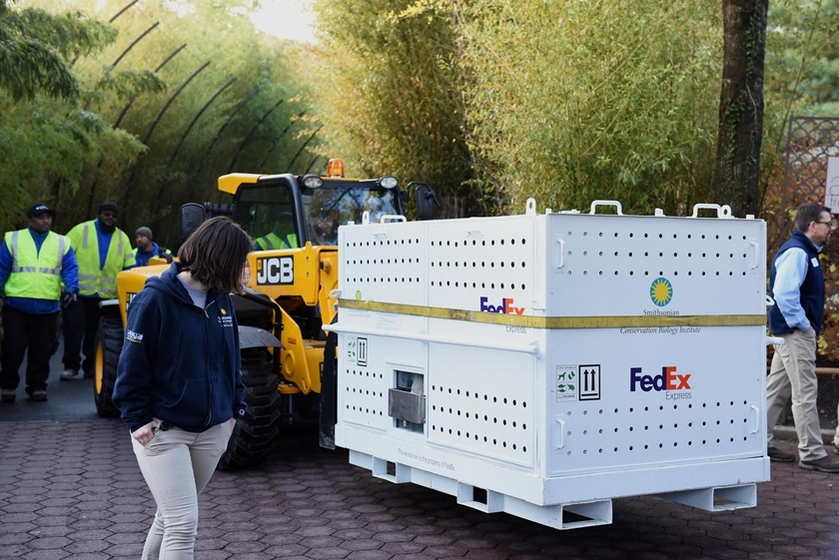 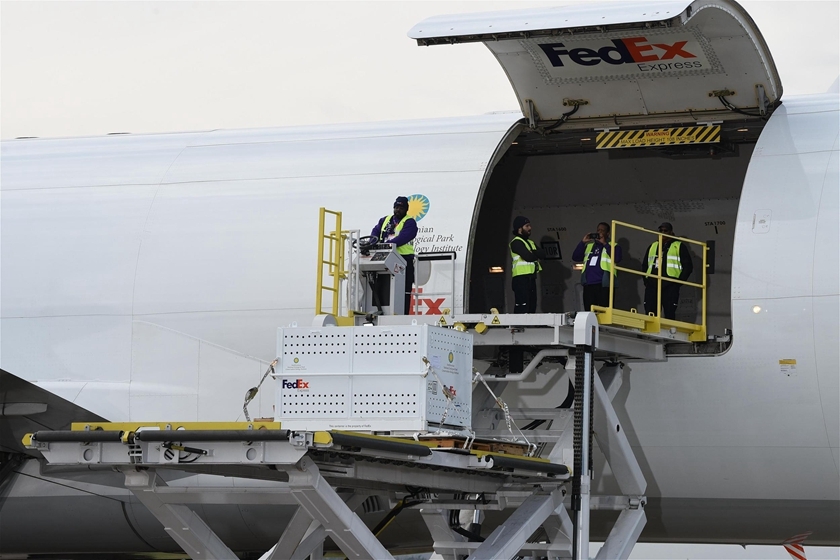 Bei Bei’s enclosure gets lifted onto a Boeing 777 on Tuesday. The panda was the jumbo jet’s sole passenger. Photo: VCG 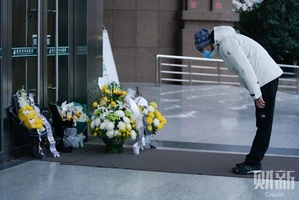 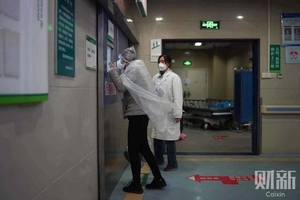 Gallery: A Night in a Wuhan Emergency Room 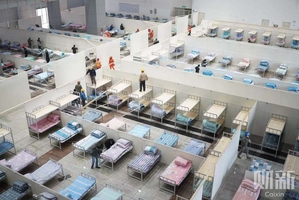