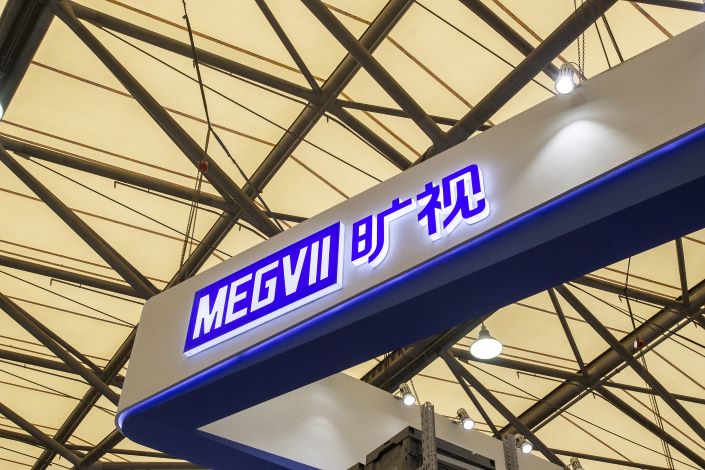 Beijing-based artificial intelligence company Megvii Technology will reportedly seek approval on Thursday for an initial public offering (IPO) in Hong Kong, despite its presence on a U.S. government blacklist for its role in suspected rights violations.

The company is eyeing proceeds of at least $500 million from the listing, Reuters reported Tuesday, citing unnamed sources familiar with the matter. That figure is around half of the $1 billion targeted by Megvii in an August IPO plan filed in Hong Kong. The company has not yet decided whether to forge ahead with the listing if given approval, Reuters said.

Megvii said at the time that it strongly objected to the U.S. decision and there were “no grounds” for its addition to the list. Goldman Sachs, which co-sponsors the planned IPO with Citigroup and JPMorgan, said at the time it was reassessing its relationship to the deal “in light of the recent developments.”

Megvii declined to comment to Caixin on the matter. Goldman Sachs and JPMorgan did not reply to Caixin’s request for comment by the time of publication. Caixin was unable to contact Citigroup for comment.