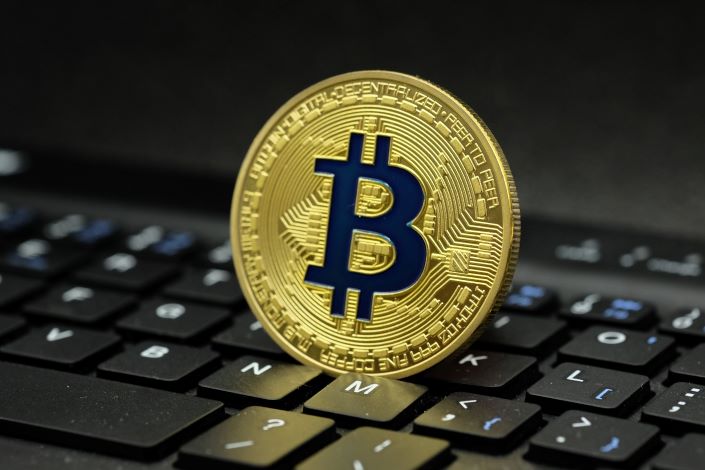 (Bloomberg) — Canaan, a maker of Bitcoin mining machines, raised $90 million after pricing its U.S. initial public offering at the bottom of its marketed range.

The Hangzhou, China-based company sold 10 million American depository shares for $9 apiece on Wednesday, according to data compiled by Bloomberg. The shares had been marketed for $9 to $11, according to filings with the U.S. Securities and Exchange Commission.

The firm, which initially filed to raise as much as $400 million in October, lost its lead underwriter, Credit Suisse Group, before the deal was launched, according to its filings.

Twenty-eight companies based in China or Hong Kong raised $3.25 billion in U.S. IPOs this year through Tuesday, about half that from the same period in 2018, according to data compiled by Bloomberg. This year’s listings have fallen 6.6% on a weighted-average basis. That compares with a 6.5% overall increase for U.S. listings this year and a 14% increase in the S&P/BNY Mellon China ADR Index.

Canaan filed to list in Hong Kong before the city’s exchange indicated that it was “premature” for crypto-related businesses to go public in the Asian financial hub. While Bitcoin has more than doubled this year to more than $8,000 on Wednesday, its value is less than half of its all-time high in December 2017.

The offering was led by Citigroup, China Renaissance Holdings and CMB International Capital. The shares are expected to begin trading Thursday on the Nasdaq Global Market under the symbol CAN.