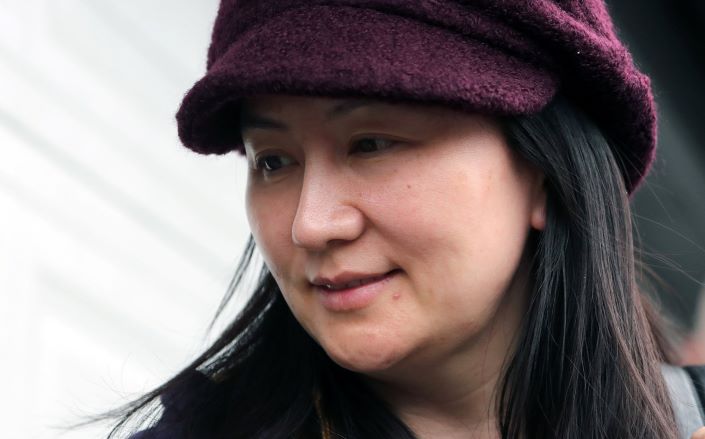 In an email, Huawei spokesman Benjamin Howes slammed the possible extradition as failing to meet the Canadian standard of double criminality, which means that Meng can only be extradited to the U.S. for trial if the alleged behavior she is accused of is recognized as a crime by both countries, Reuters reported Thursday.

Howes defended the argument by saying that the Canadian sanctions on Iran at the time of Meng’s arrest were not equivalent to the American ones, thus falling short of the principal condition to meet the standard, according to Reuters.

Meng, the daughter of Huawei founder Ren Zhengfei, was detained at a Canadian airport in December last year at the request the United States, where she faces fraud charges over allegations that she violated American sanctions against Iran. Meng has maintained her innocence and is fighting extradition.

The Chinese government has insisted several times that Meng should be released, with the latest such demand made after Beijing resumed imports of pork and beef from Canada earlier this month.