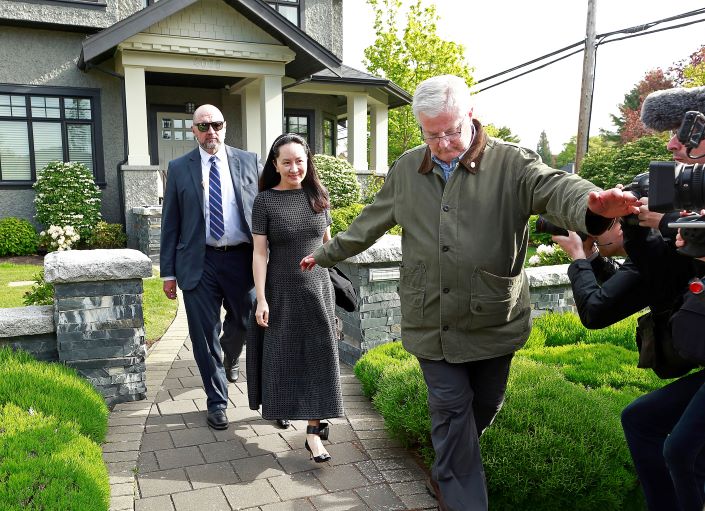 The Chinese government has again asked for the release of detained Huawei chief financial officer Meng Wanzhou in some of its first comments on the matter since Canada’s federal election last month.

“We urge the new Canadian government to face up to China’s solemn position and concerns, release Ms. Meng Wanzhou at once, ensure her safe return to China and take concrete actions to move our relations back onto the right track,” Foreign Ministry spokesperson Geng Shuang said at a regular press conference.

Geng was responding to a question on whether China’s resumption of meat imports from Canada this week signaled a thawing of relations that chilled when Meng was detained in Vancouver in December 2018 on U.S. charges of bank fraud. The Huawei executive is also accused of misleading HSBC Holdings about her company’s dealings with Iran, which the U.S. has sanctioned. She is fighting possible extradition to the United States.

“The current difficulties were not caused by the Chinese side,” Geng said, referring to the strained ties with Canada.

Canadian officials previously said they would wait until after the election to make a decision on whether to ban Huawei, accused by Washington of being a national security threat, from its rollout of 5G networks.