Chinese Official Talks Up 5G Subscriber Base With Veiled Criticism of U.S. Policy on Huawei 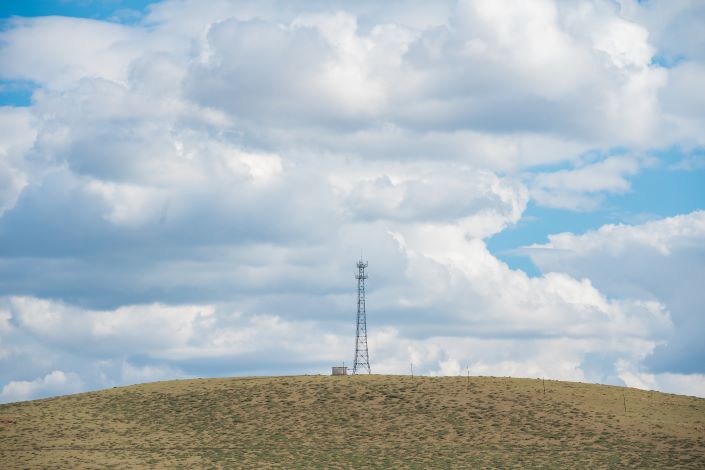 Speaking at the 2019 World 5G Convention on Thursday in Beijing, Miao Wei, the head of the Ministry of Industry and Information Technology, added that the country has so far brought 113,000 5G base stations into service and expects to grow that figure beyond the 130,000 mark by the end of this year.

In a veiled swipe at the U.S. blacklisting of Chinese telecom equipment-maker Huawei, Miao also said that “no country should exclude specific enterprises from entering its market by citing ungrounded national security concerns” and likened the behavior to trade protectionism.

The minister also called for international cooperation to accelerate the global rollout of 5G, highlighting the need to establish an international mechanism for recognizing 5G-related patents in a bid to build unified global standards.