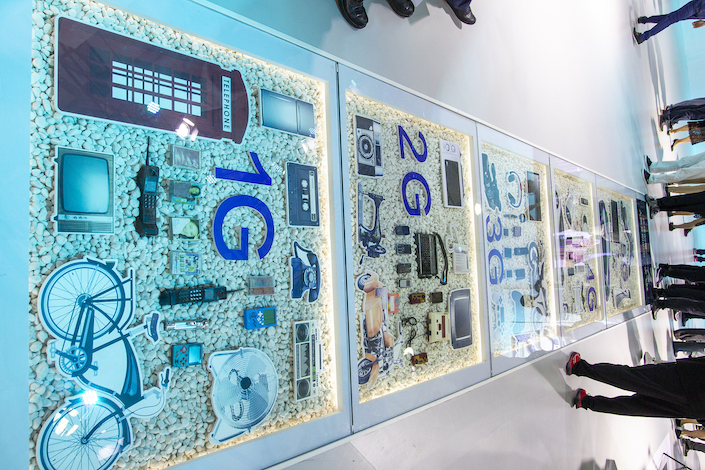 Future 6G networks will feature peak download speeds of 1 terabyte — the equivalent of 250 movies — per second, Xinhua reported, adding that the technology will also enable the use of three-dimensional holographic maps as well as virtual and augmented reality.

“No matter whether you’re navigating from your car, your bike, or on foot, 6G will combine with holographic technology, allowing you to view three-dimensional holographic maps of the city projected onto the road in front of you without looking down at your phone,” Xinhua quoted China Telecom CEO Bi Qi as saying at the 2019 World 5G Convention in Beijing.

Meanwhile, Zhang Zhonghao, a lead wireless technology researcher at China Unicom, said at the conference that if miniaturized and mounted on satellites, drones, or spacecraft, 6G could help to transmit huge amounts of uncorrupted data across vast distances, revolutionizing communications between Earth and space, Xinhua said.

For now, China is focusing on building out commercial 5G networks. The country has built 113,000 5G base stations so far and intends to raise that number to 130,000 by the end of the year, the MIIT’s Miao Wei said at the conference.

Chinese smartphone makers, including Huawei, Vivo and Xiaomi, are also scrambling to release 5G-ready handsets in a bid to grab a share of the nascent market.