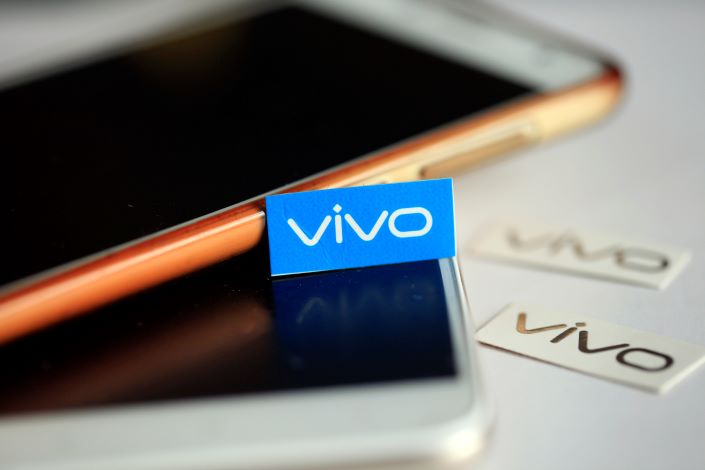 Chinese smartphone-maker Vivo has selected Samsung’s new Exynos 980 5G mobile processor to power its new X30 smartphones scheduled to hit the market in December, a move that hints that the company may be decoupling from U.S.-based chipmaker Qualcomm.

The X30 will be one of the first smartphones to run on the Exynos 980, Samsung’s first 5G-integrated chip characterized by multi-mode capabilities and superfast download speeds.

As China’s three major telcos start rolling out commercial 5G mobile services, smartphone manufacturers are scrambling to ensure their handsets are ready for the next-generation technology. Vivo launched 5G editions of its iQoo Pro and Nex 3 smartphones in August and September respectively, in a push to seize the initiative in the nascent sector.

A report by research firm IDC showed that Vivo captured 54.3% of China’s 5G smartphone market in the third quarter of 2019. Samsung came in second with 29%, and Huawei in third with 9.5%, according to the report.

Responding to questions over a possible breakup with leading global telecom chipmaker Qualcomm, Vivo told Caixin that it will continue to cooperate with various chip suppliers, including the American semiconductor giant.

Samsung, meanwhile, is overhauling its China operations as it targets a bigger slice of the emerging 5G market.