U.S. Allows Some Firms to Restart Sales to Huawei, Including Microsoft 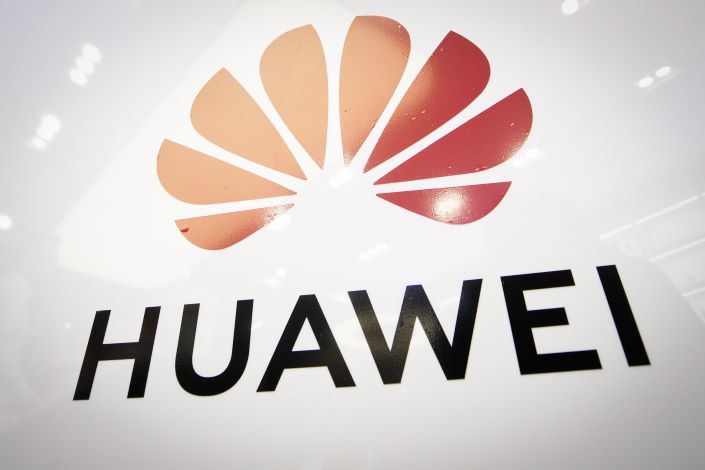 The U.S. government has reportedly issued permits allowing some American suppliers to resume component sales to Huawei, days after it announced it was extending a three-month trade reprieve to the embattled Chinese tech giant.

The U.S. Commerce Department has begun granting licenses to certain companies, including Microsoft, permitting them to sell goods to Huawei, which has been on a trade blacklist since May due to national security concerns, Reuters reported Wednesday, citing anonymous sources.

Nearly one-quarter of some 300 license applications have been approved, Reuters quoted a U.S. official as saying. It remains unclear which kinds of products have received the green light.

The Commerce Department told Reuters in a statement that the licenses permit sales which “do not pose a significant risk to the national security or foreign policy interests of the United States.” Microsoft told Reuters on Thursday that it had obtained a license to “export mass-market software to Huawei.”

On Monday, the Commerce Department said in a statement on its website that it will extend for 90 days the so-called temporary general license authorizing American companies to pursue specific, limited engagement with Huawei. But the Chinese telecoms-equipment maker downplayed the move, saying that the U.S. decision “does not change the fact that Huawei continues to be treated unfairly.”

The U.S. government has alleged that Huawei gear installed in telecom networks could be exploited by the Chinese government for espionage.