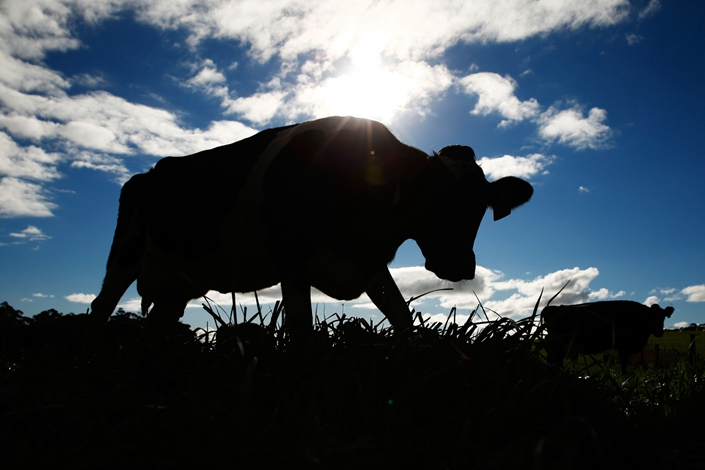 Mengniu will pick up Lion’s milk, yogurt and juice products, while Kirin will keep Lion’s beer, wine and spirits business, the companies said in a statement Monday. The deal is expected to close in the first half of 2020, they said.

Mengniu has been eyeing overseas acquisitions as China’s appetite for milk grows with its middle class. Mengniu’s deal follows an agreement in September to buy organic infant-formula maker Bellamy’s Australia Ltd. for A$1.5 billion, securing a premium brand in one of the fastest-growing segments of the dairy market.

China has been seeking to boost the industry and restore confidence after a milk scandal in 2008 killed six children and poisoned 300,000 others. It said earlier this year it will support domestic dairy producers in acquiring or setting up overseas bases and encourage foreign dairy firms to invest in China, while tightening regulations on milk-powder imports and online sales platforms.

Japan’s second-largest brewer has been narrowing its business scope to improve profitability amid a slump in beer consumption in its home market. Kirin said Monday it would seek growth in Australia and New Zealand through high-margin alcoholic beverages and premium non-alcoholic drinks. Globally, it is pushing into craft beer and personal well-being products from preservative-free skin care to healthy drinks.

Last week, the Japanese brewer agreed to buy New Belgium Brewing, one of the world’s largest independent breweries and maker of Fat Tire Ale, for an undisclosed amount. Kirin CEO Yoshinori Isozaki said in February that the company has a 300 billion yen budget for acquisitions over the next three years.