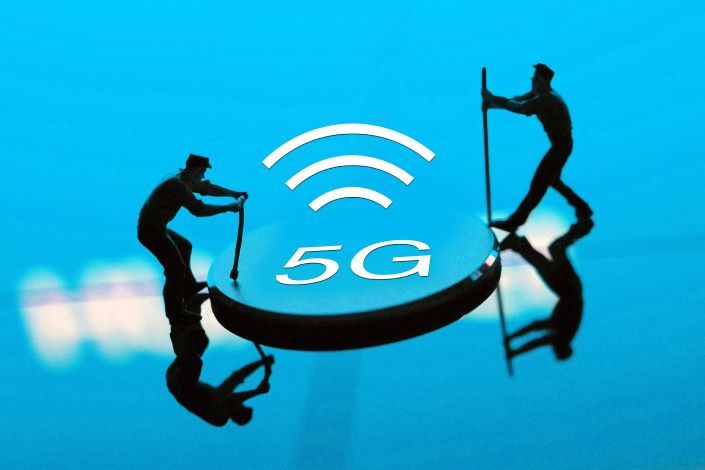 Chinese companies have filed one-third of the world’s total 5G-related patent applications, a government body has claimed, as the country’s firms clash with Western nations over the deployment of superfast next-generation wireless technology.

According to the report, Chinese companies had filed some 13,000 5G-related patent applications as of March, 20% of which were filed by embattled telecoms equipment-maker Huawei.

Despite the glut of applications, Chinese companies still struggle to secure patent approvals compared with some of their overseas rivals. Research by patent analytics firm IPlytics shows that Huawei had declared applications for 3,325 5G patent families as of November, more than any other company in the world. South Korea’s Samsung ranked second with 2,846 declared 5G patent filings.

However, Samsung outperforms Huawei when it comes to patent ownership, with 409 more 5G patents granted than its Chinese competitor.

Related: Chinese Official Talks Up 5G Subscriber Base With Veiled Criticism of U.S. Policy on Huawei