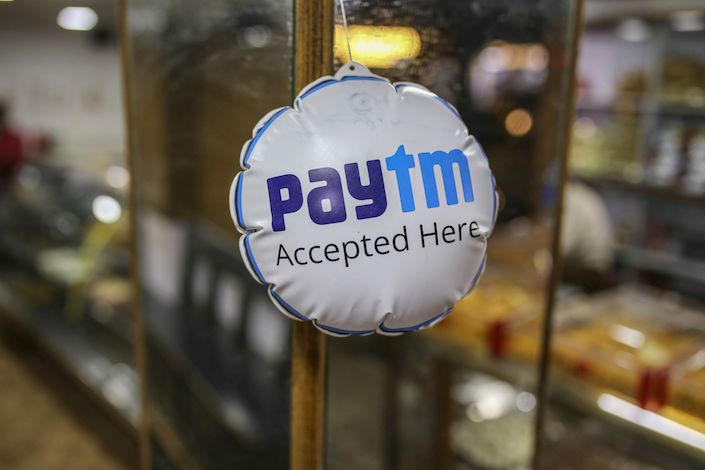 Though the company didn’t disclose details, it raised $1 billion of equity at a $16 billion valuation, according to a person familiar with the matter. It is in talks for another $1 billion in debt, the person said, asking not to be named because the specifics are private. Bloomberg News reported last month that Paytm was close to raising $2 billion, split between debt and equity.

Paytm founder Vijay Shekhar Sharma is trying to fend off competitors in a payments market that could reach $1 trillion by 2023, according to Credit Suisse. Alphabet Inc.’s Google and Walmart Inc.-owned Flipkart’s PhonePe are among the rivals vying for young, smartphone-savvy users who are turning to new apps for easy digital payments.

SoftBank’s Vision Fund, Ant Financial and Discovery Capital are among returning investors, while funds and accounts advised by T. Rowe Price Group Inc. are also adding to the round.

Paytm said it plans to spend $1.4 billion over the next three years on expansion. Merchants in 2,000 towns and cities already use the company’s technology.