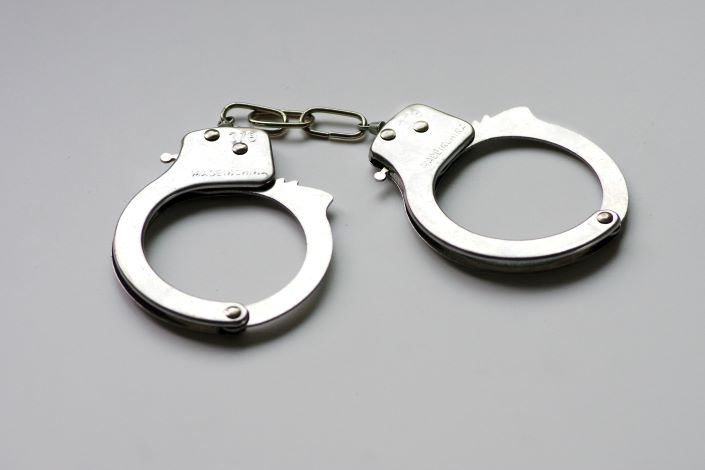 Nineteen public officials in central China’s Hunan province have been fired after a four-month investigation revealed them to be involved in an intricate web of corruption surrounding a 16-year-old murder case, according to state news agency Xinhua.

Deng Shiping, a former teacher at the No.1 Middle School in Xinhuang Dong Autonomous County, went missing on Jan. 22, 2003. At the time, police did not investigate his disappearance. For years, Deng’s family urged officials to launch a probe, claiming he went missing after making corruption allegations against a building project at the school.

Finally, in April this year, an investigation team arrived in Hunan to look into the case, resulting in a confession from Du Shaoping, the contractor for the building project, who admitted to killing Deng. Police excavated the school playground in June, where Deng's remains were found. Du and his foreman at the time, Luo Guangzhong, were prosecuted for intentional homicide, Xinhua reported.

But the case didn’t stop there, as investigators delved into how information about Deng’s death was suppressed by local Communist Party governors for years. So far, 10 of the 19 dismissed officials have been arrested for possible prosecution, while a further 13 people suspected of committing crimes at Du’s behest have also been arrested and will be prosecuted, according to Xinhua.

Read the full story of the “playground murder” on Caixin Global later today.