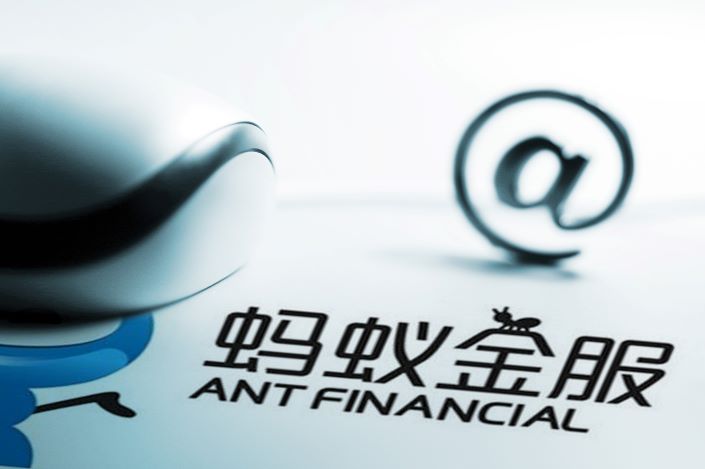 (Bloomberg) — Billionaire Jack Ma’s Ant Financial is planning to raise about $1 billion for a fund that will invest in startups from Southeast Asia to India and help strengthen its foothold in fast-growing mobile internet markets, a person familiar with the matter said.

The internet finance company is looking to back more startups in those regions that focus on payments and online finance, the person said, confirming a DealStreet Asia report. Ant Financial Vice President Ji Gang told attendees at a Beijing conference Tuesday that his company was looking to raise a fund, but didn’t specify the amount nor potential targets, according to a blog post by the conference organizers. Ant Financial declined to comment in an emailed statement.

China’s largest internet finance operator is bankrolling expansions outside of China to arrest slowing growth at home, where it is also battling Tencent Holdings for supremacy in mobile payments and finance. The strategy complements that of affiliate Alibaba Group Holding, which has long relied on a successful payments network to encourage shoppers to buy online and order food.

Formally known as Zhejiang Ant Small & Micro Financial Services Group, Ant has said it plans to seek a virtual banking license in Singapore. It holds stakes in regional players including Indian payments giant Paytm, after investing in 160 companies over the past five years. Ant and its local e-wallet partners had about 1.2 billion users globally as of June.