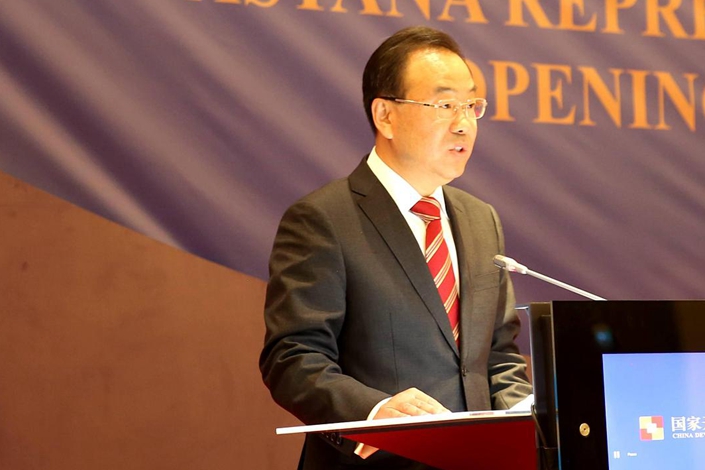 A vice president of state policy lender China Development Bank (CDB) will assume a new role as president of China Everbright Bank Co. Ltd., filling a position that has been vacant for two months.

Liu Jin, an executive vice president of CDB, was chosen to be a deputy secretary of Everbright Bank’s Communist Party committee on Wednesday, and is expected to become president of the state-backed commercial bank soon after being approved by the board of directors and regulators, Caixin has learned.

Everbright Bank’s former president Ge Haijiao was named a vice governor of North China’s Hebei province in late September, becoming one of 16 vice governors around China who used to work at financial institutions.

Liu, 52, worked at Industrial and Commercial Bank of China Ltd. (ICBC) for years before he became a vice president of CDB in 2018.

Everbright Bank is one of the country’s joint-stock commercial banks, which are smaller than China’s enormous state-owned lenders such as ICBC.