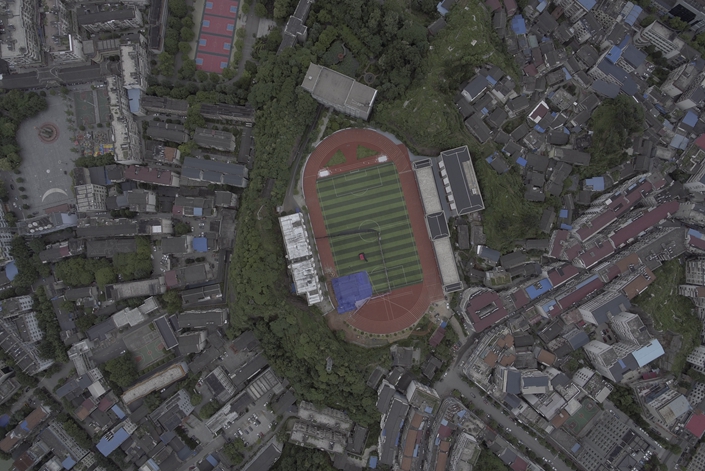 A four-month investigation has revealed the web of corruption around a 16-year-old murder case and resulted in the firing of 19 public officials in Central China’s Hunan province, according to state news agency Xinhua.

Deng Shiping, a teacher at the No. 1 Middle School in Huaihua in western Hunan, went missing on Jan. 22, 2003. His family worried that something was afoot because Deng had accused the head contractor on a big construction project at the school he was supervising, Du Shaoping, of corruption.

The official investigation confirmed Deng’s family’s suspicions. While in police custody, Du admitted that he and his foreman, Luo Guangzhong, had killed Deng and buried him under the school’s playground. An excavation team dug up Deng’s corpse in June in a widely-publicized development in a case that has shocked China.

Now, according to Xinhua, the “playground burial case” has been thoroughly investigated and the layers of bribery and corruption that kept the case under wraps for almost 17 years have been revealed. In a dramatic conclusion, Du and Luo were arrested and charged with homicide and 10 of the 19 dismissed officials have been arrested for possible prosecution.

The official investigation found that Du took “improper measures” while completing an engineering project for the No.1 Middle School. He had also hired Luo and others to manage the project. During the construction process, Du grew annoyed with Deng, who was tasked with overseeing the quality and safety of the project on the school’s behalf. On Jan. 22, 2003, Du and Luo killed Deng and buried him in the playground.

To cover up the crime, Du’s uncle Huang Bingsong — then the school’s principal — started handing out bribes to officials to obstruct the investigation into the case. These included officials at the school, in the city and Xinhuang county public security departments, in the local and provincial governments, in the court systems, as well as the county Communist Party secretary, the attorney general of the Huaihua People’s Procuratorate and the head of the Huaihua police.

Involved officials who have since retired were stripped of their employment-related retirement benefits.

Deng’s daughter did not wish to comment on the matter. When contacted by Caixin, Deng’s brother, Deng Huangping, said that he had not yet heard the news about the case and had not received any notice about the hearings. He added that the family would likely wait “until the dust has settled” to rebury his brother’s remains.