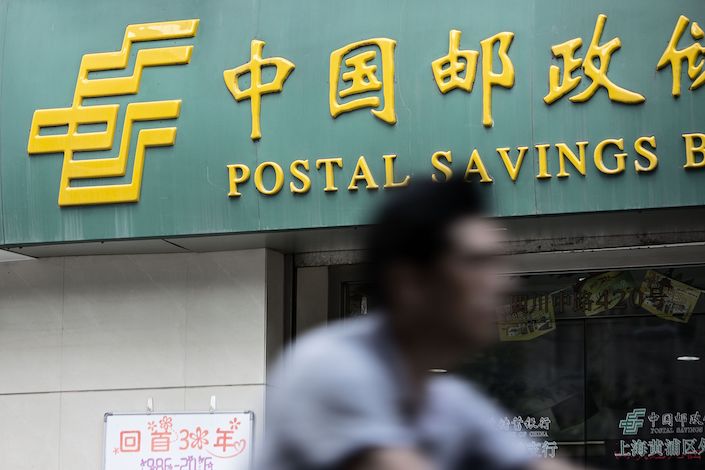 (Bloomberg) ― China’s biggest stock listing since 2010 is drawing the lowest demand from retail investors in almost half a decade amid concern over the country’s troubled banking system and signs stock market exuberance is waning.

State-owned lender Postal Savings Bank of China Co.’s plan to raise as much as 32.7 billion yuan ($4.6 billion) from a listing in Shanghai was about 79 times oversubscribed by retail investors, according to an exchange filing late Thursday. That would be the lowest level for a mainland listing since China National Nuclear Power Co.’s flotation in 2015, just before the country’s stock market crashed later that month.

The listing comes amid a flurry of initial public offerings (IPOs) that faded quickly. Trading activity in China is slowing, and there has been a steady decline in new stock accounts, signaling a lack of exuberance in China’s stock market.

At the same time, warning signs are flashing in China’s banking industry. The government this year has seized and bailed out lenders amid a surge in bad debt as economic growth slows. It has also pressured banks to step up lending, potentially squeezing margins.

“Investors worry Postal Bank may fall below the offer price after listing, given that its valuation is even more expensive than that of the big four banks,” said Guo Feng, head of wealth management at Northeast Securities Co. in Shanghai.

Earlier this week, China Zheshang Bank Co. suffered the worst mainland trading debut since Haixin Foods Co. in 2012, and is down almost 5% since listing.

IPOs in China are usually hundreds or even thousands of times oversubscribed, as investors are not required to pay for their bids before getting an allocation.

There’s now a chance that more investors will give up their allocations than in the Zheshang Bank listing, according to Guo. Investors didn’t follow through on 66 million yuan of allocated shares in that IPO, according to an exchange filing.

Investors who receive allocations for Postal Bank’s listing are required to complete payment for their subscriptions Monday. The lender fell 1.2% in Hong Kong Friday.