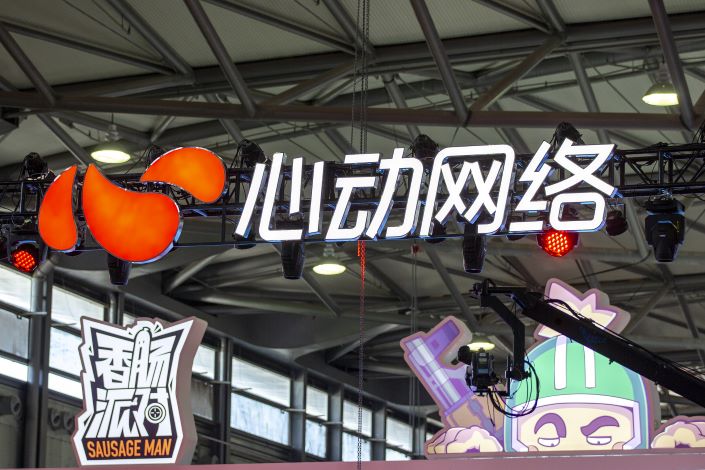 Chinese stocks may be struggling overseas, but some companies are still trying to open up new investment channels. One of the latest is gaming company XD, which on Friday filed an IPO prospectus to the Hong Kong Stock Exchange.

XD is hoping to raise up to HK$1 billion ($127.7 million) by issuing 63.6 million shares, among which around 57 million are for international investors. The company expects to price its shares between HK$11.10 and HK$15.80. Internet behemoth Bytedance is one of XD’s cornerstone investors and will invest a total of $10 million, the prospectus showed.

XD’s offerings include both self-developed games and its mobile gaming community TapTap. The latter platform is particularly popular among emerging studios whose games don’t yet meet the publication requirements of larger platforms like Steam and Tencent-backed WeGame.

XD’s revenues hit 1 billion yuan ($142.2 million) in the first five months of this year, a strong showing for a company whose takings totaled 1.9 billion yuan in 2018. Profit for those two periods was 267.5 million yuan and and 352.7 million yuan, respectively.