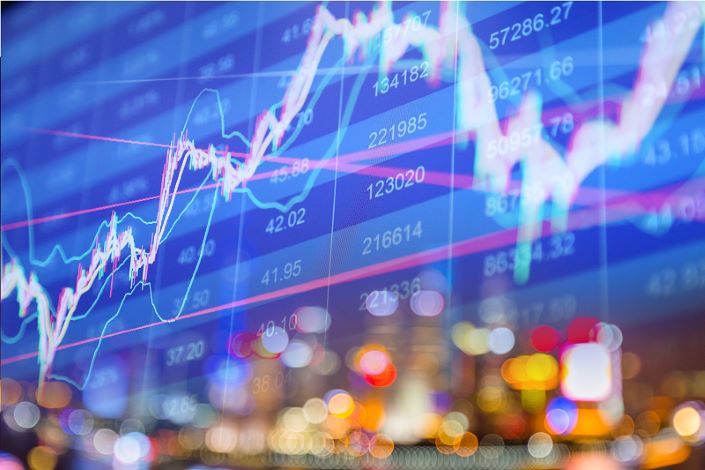 China’s nearly four-year campaign to crack down on risks in the scandal-ridden peer-to-peer (P2P) lending industry has put the once-booming sector almost back to ground zero. Now, the few survivors face an uncertain future.

Outstanding loans held by the platforms were just 590 billion yuan ($83 billion) at the end of October, nearly half the peak of 1.3 trillion yuan in late 2017, according to Wangdaizhijia, an online lending research portal.

Those that exited the business either collapsed in the regulatory clampdown or pulled out voluntarily, while remaining players are struggling for a business transformation.

Even some of the largest companies were unable to make it through. Tuandai, a leading player that started business in 2012, was investigated by police for allegedly taking public deposits illegally after controlling shareholders turned themselves in. Another of the earliest players, Hongling Capital, voluntarily terminated its business in April and started liquidating assets. New York-listed PPDai shifted its focus to institutional investors.

Recent signals from policymakers indicate an even gloomier outlook for P2P lenders as regulators show growing wariness of the industry, analysts said. P2P lending risks are still far from being cleaned up, a regulatory official said.